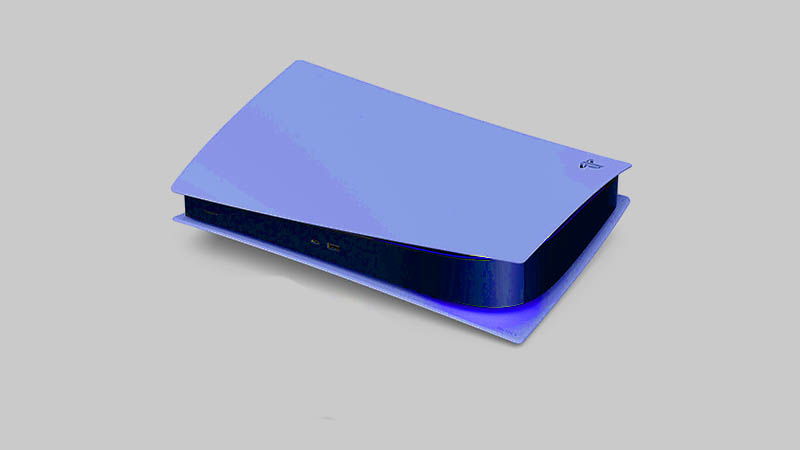 Back in June, when the PS5 design was first revealed, it was thought that the white plastic shell of the console could be replaceable. Going by the PS5’s design, it does look like the two plastic side panels could be removed and replaced with ones of a different colour or design.

Now some photos have surfaced which allegedly show the PlayStation 5 side panels. And, if these images are real, they do look like they would be swappable.

The photos were uncovered by Games Journalist and fellow Glaswegian Joe ‘wotta’ Anderson and posted to Twitter.

Take a look at the photos below, do you think they are real? 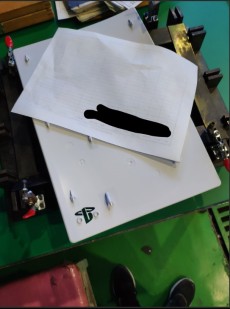 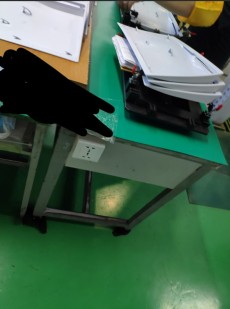 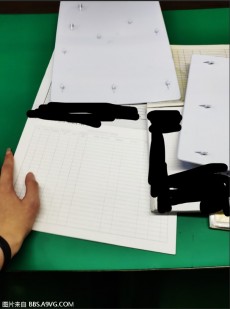 The original source of the photos seems to be a Chinese discussion forum. The title of the thread in which the supposed PS5 shell images where posted translates as “Suspected PS5 shell exposed”

The images purport to show the inside of the PS5 white plastic shell. In the photos, you can see what looks like plastic moulded hooks or pegs. Which presumably would attach to the black central part of the PS5 console.

A user int he Twitter thread by Joe Anderson stated that the plastic shells could be simple 3D printed versions, printed on a  3D printer in someone’s home or at work. However, another user in the same thread claims that they look like they are injection moulded rather than 3D printed. If they were injection moulded, it would add more weight to the photo’s authenticity.

As someone heavily involved in plastic manufacturing methods, I can say these are definitely Injection molded and not 3D printed, which adds to the credibility. Setting up a custom mold for a scam PS5 image is highly unlikely.

One sure-fire way of proving if these photos are legitimate would be if we could see the PlayStation Symbols etched on the panels. 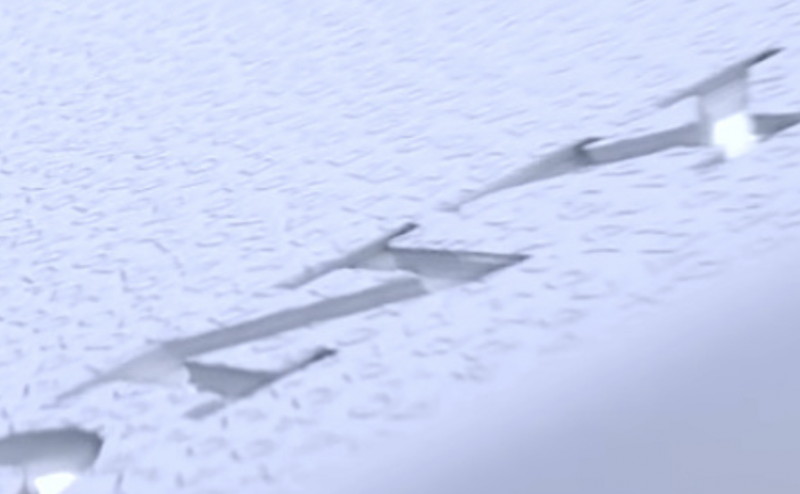 The PS5 and it’s accessories have tiny little PlayStation symbols etched onto the surface. Unfortunately, the leaked photos are not high resolution enough to be able to see if the symbols are actually there.

The PS5 could be pretty large

One of the supposed PS5 shell photos shows what appears to be a piece of A4 paper sitting diagonally across the shell. If you use Photoshop to cust out the piece of paper, duplicate it, then site the two pieces across the shell, the PS5 – or the outer shells at least – would be slightly smaller than a piece of A3 paper (420 x 297mm)

This would make the PS5 a pretty large bit of kit.

The same photo also shows the black PlayStation logo, which is situated on outside of the white shells in official images of the console. However, the logo in the leaked photo appears to be on the inside of the shell, which could mean that someone made a bit of a boo-boo with their Photoshopping.

Swappable PS5 shells would be great

Whether or not these photos are legitimate is debatable. But there’s no denying that swappable PS5 shells would certainly be a great idea. The PlayStation 5 would have endless customisation options. Especially if Sony allowed third-party companies to create custom shells. 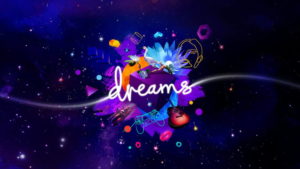 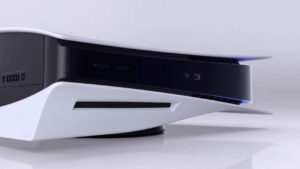 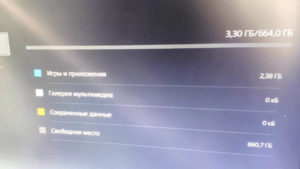 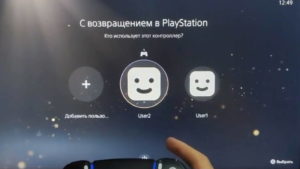