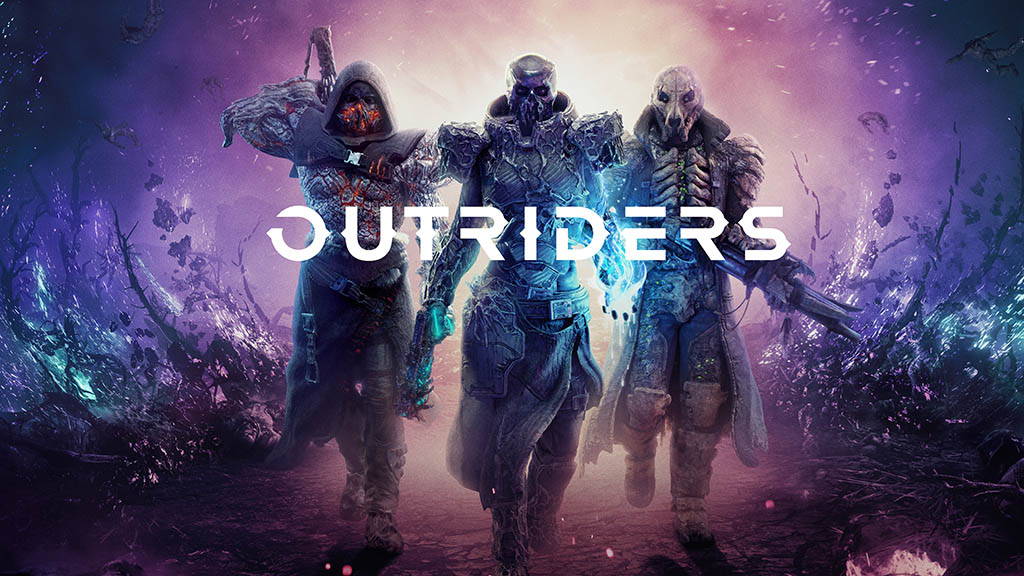 Square Enix has announced the Outriders Broadcast. A new monthly show that divulges all the latest news and information on the anticipated upcoming RPG-shooter from developer People Can Fly. People Can Fly are the same team that brought us the likes of Gears of War: Judgement and Bulletstorm.

Each monthly Outriders Broadcast will take a deep dive into the various features of the dark and desperate world of Outriders. And will spill the beans on everything that you need to know about the upcoming PS4 and PS5 game.

The first Outriders Broadcast, titled “Built for the core” will feature brand new gameplay, new areas and never before seen powers. Also, the broadcast will take an in-depth look at character classes, development updates and much more.

The first instalment of the monthly broadcast series will take place on Thursday 28th May at 9 am PST. Which is around 5 pm British Summer Time. You can tune in to the broadcast at www.twitch.tv/squareenix.

The monthly broadcasts will run from now up until the launch of the game.

Outriders will release on PlayStation 5 and PLayStation 4 sometime in Holiday 2020. 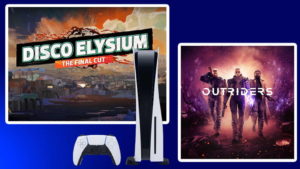 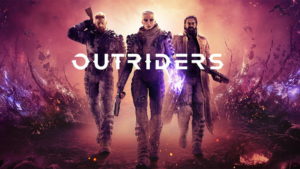 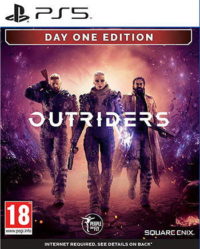