Home / News / State of Play Announced For June 2nd, Will Have Reveals and Sneak Peaks at Several PS VR2 Games 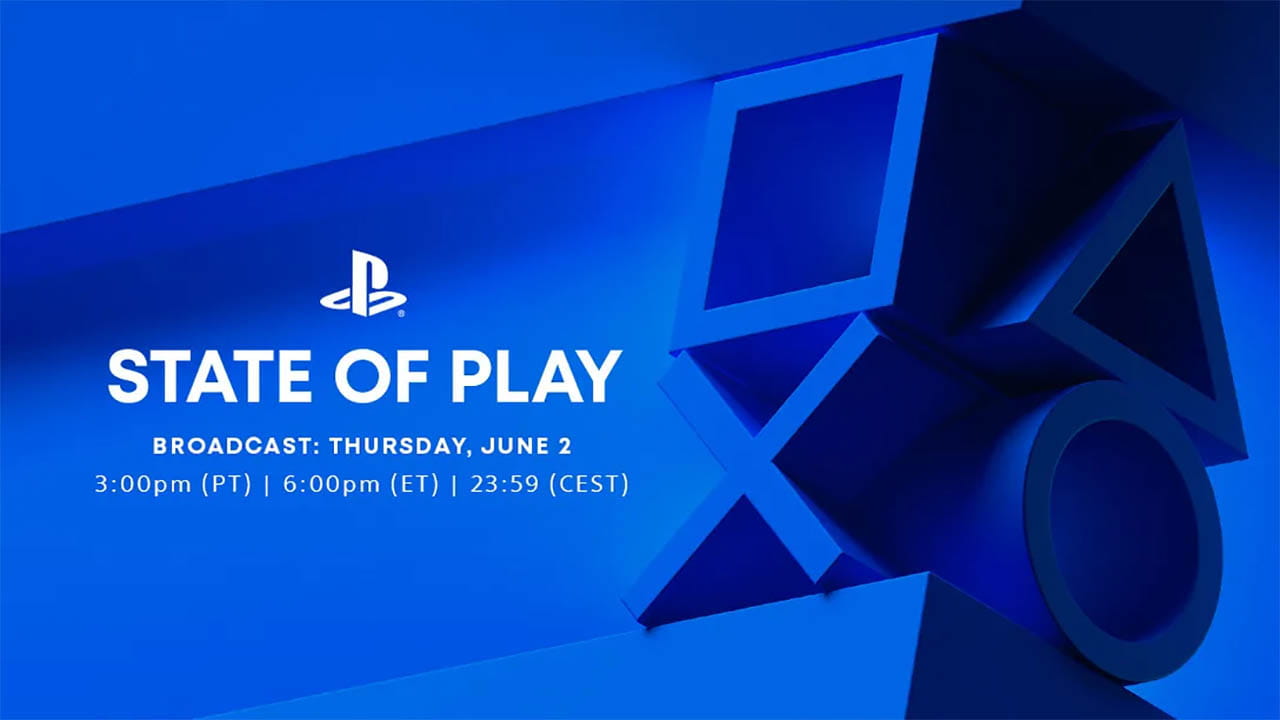 The rumour that Sony would hold an event in the first week of June turned out to be somewhat true after all. Sure, we’re not getting the big showcase that was supposed to be happening, but we are getting a new State of Play.

Next Thursday’s State of Play will include announcements and updates from the world of PlayStation and exciting reveal from PlayStaton’s third-party partners.

But perhaps most exciting of all, this new State of Play will give us a sneak peek at “several” games currently in development for PlayStation VR2.

June 2nd State of Play – Where and When to Watch

You’ll be able to tune in to the latest PlayStation State of Play next Thursday, the 2nd of June.