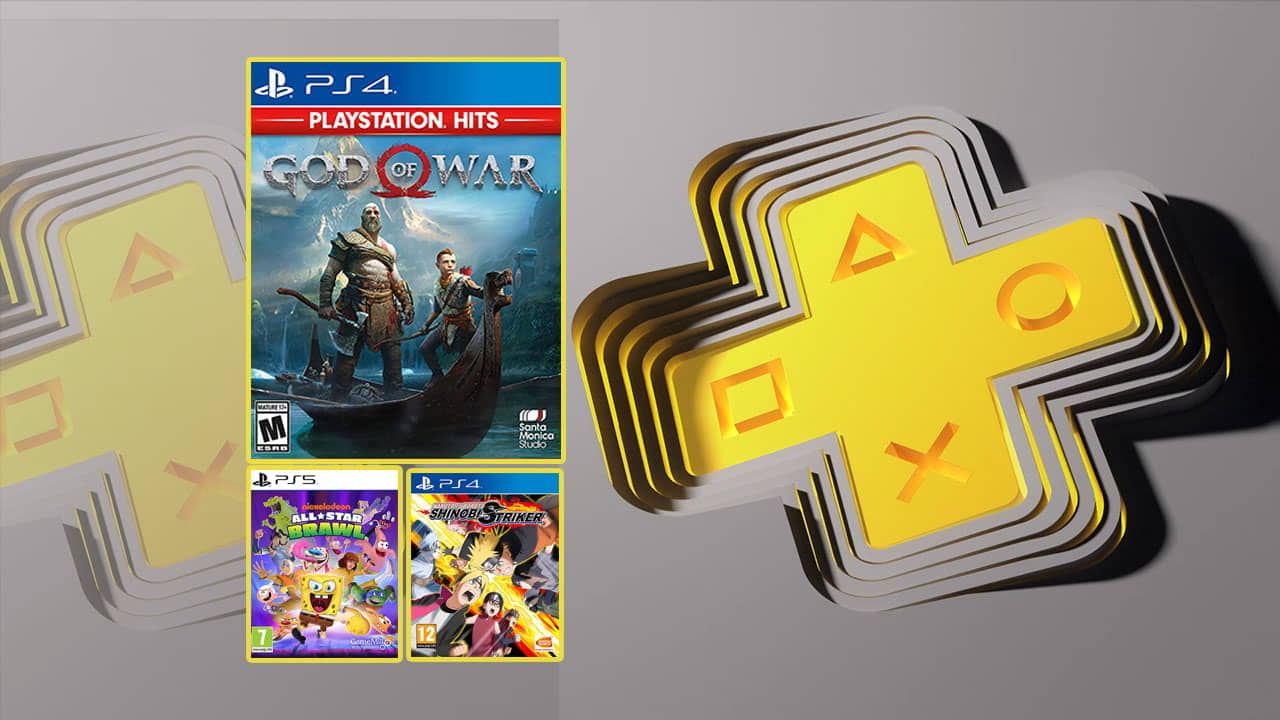 We are drawing ever closer to the rollout of the new PlayStation Plus here in the UK and Europe. The new service launches here on June 22nd and will feature three membership tiers, each with its own benefits. If you are planning on staying on the Essential tier then your PS Plus subscription will remain the same as it is now. And that means FREE games every month. And talking about free PS Plus games, the free games for June 2022 have just been announced.

Sony seems to be a bit later than usual at announcing the monthly freebies. They usually list them near the end of the preceding month but here we are on June 1st. Anyway, let’s take a look at what PS Plus games are available to download or add to your library for June 2022.

PlayStation Plus Games for June 2022

There are three games included with your PlayStation Plus subscription for June. God of War, Naruto to Boruto: Shinobi Striker and Nickolodeon All-Star Brawl. Nickelodeon All-Star BRaw is the only PS5 game on the list.

Need I say more about Santa Monica Studio’s fantastic God of War? Released for PS4 in 2018 as a reimagining of God of War the game sees Kratos join his son Atreus on a personal quest into the Norse wilds.

If you haven’t played God of War before (why?) then you are in for a treat. The game has some of the best combat and graphics of any PS4 game. Just get this downloaded right away, play through the game and then wait for God of War Ragnarok to come out.

Naruto to Boruto: Shinobi Striker is a 4 v 4 multiplayer fighting game where 8 ninjas fight at the same time. You can team up with friends in teams of four and compete against other teams online. The game gets a pretty average Metascore of 61 on Metacritic. So unless you like this type of game, it’s probably an add to the library shot for this one.

Another multiplayer party type game. Nickolodeon All-Star braw is a platform fighter where you can play as your favourite Nickelodeon character, like Spongebob for example. It’s yet another average scored game on Metacritic with a Metascore of 65. Again, unless you like these sorts of games, it will probably just end up gathering dust in your library.

June’s PlayStation Plus line-up doesn’t look particularly great in my opinion. Obviously, God of War is a fantastic game but surely most people have played this by now. Not to mention that it’s already available in the PlayStation Plus collection and will also be included in the PS4 and PS5 games catalogue on the new PlayStation Plus.

God of War is most likely included to kick off the God of War Ragnarok marketing campaign. Give it away for free now so anyone who hasn’t played it can play it and will get hyped for Ragnarok. This probably means a God of War Ragnarok release date announcement isn’t too far away. Sony did a similar thing last year and gave Horizon Zero Dawn for free to get people interested in Forbidden West.

As for the other two games, not my type of games at all although I’m sure some people mike like them. But it does seem like Sony is scraping the bottom of the barrel here. I just hope the quality of the free PS Plus games on the Essential tier does not diminish when the new PS Plus rolls out.