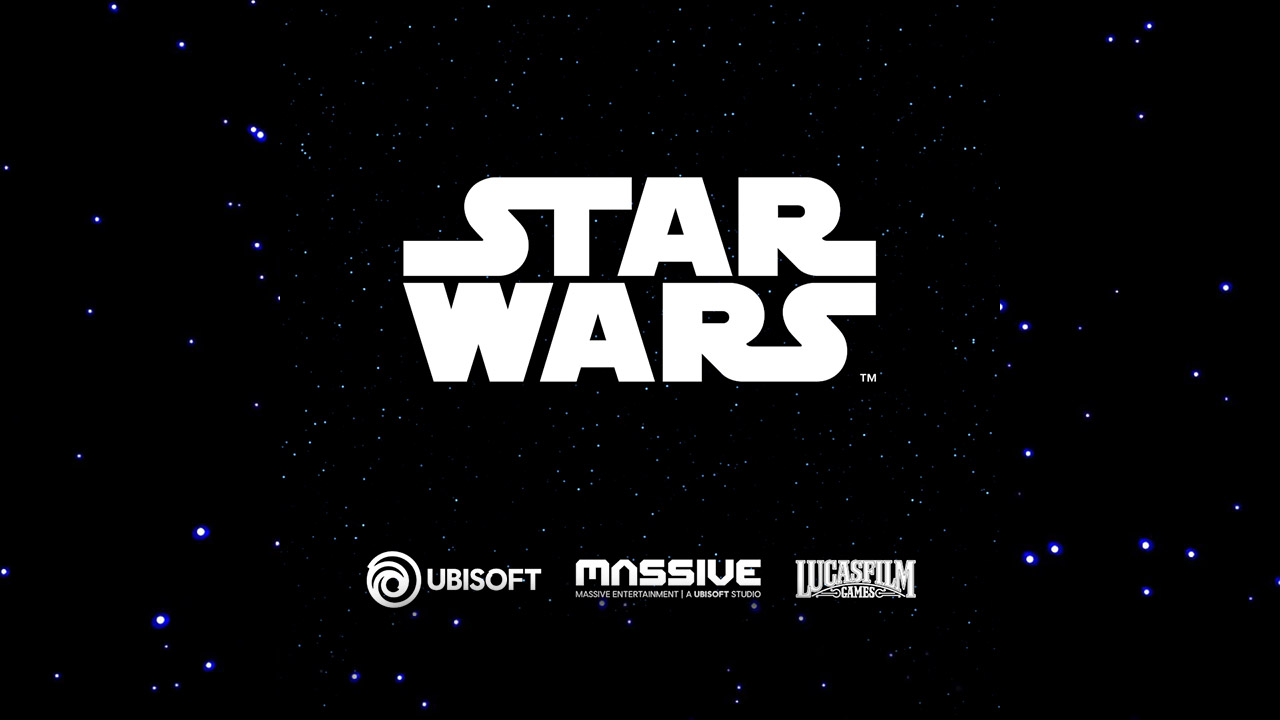 Ubisoft’s upcoming Star Wars game is rumoured to have a “fully open, seamless universe” similar to that of No Man’s Sky an insider has tweeted.

The claim was Tweeted by the Twitter account BattlefrontUpdates, which also said that the in the game “players will be able to jump between systems, immersing themselves in a vast galaxy bursting at the seams with activities.”

Ubisoft’s Star Wars game which is as yet untitled and simply called “The Star Wars Project” was already confirmed to be an open-world game when it was revealed way back in January 2021. But if this rumour turns out to be true then the game could prove to be very, very exciting indeed.

We already know from previous announcements that the game will also be very story-driven, but to also have the openness and sandbox gameplay of No Man’s Sky would be incredible.

I can’t see the game being quite as expansive as No Man’s Sky unless they are using procedural generation. But even a few star systems with several planets to go between and the feeling of a “vast galaxy” would be great. Especially if it has all the hallmarks of a Ubisoft open-world game like numerous quests, secrets and collectables.

There is no release date yet for Ubisoft’s open-world Star Wars game, but if you want to scratch that Star Wars itch, EA will be releasing Stars Wars Jedi: Survivor in March on PS5.

The Star Wars game from Ubisoft is currently in development by Massive Entertainment. 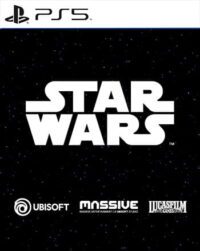