Solving this puzzle requires a climb to a mountain peak. 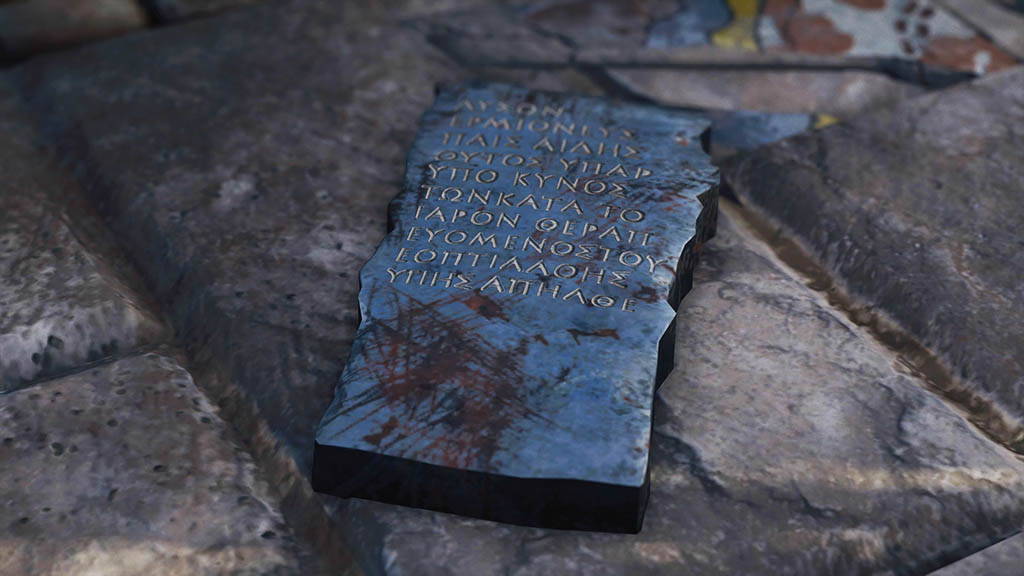 The tablet containing the clue for A Finger Tip can be found in Desphina For in Hill of the Sacred War in Phokis. It located in the western part of the fort and can be found near a large white statue of a man with a snake wrapped around him. 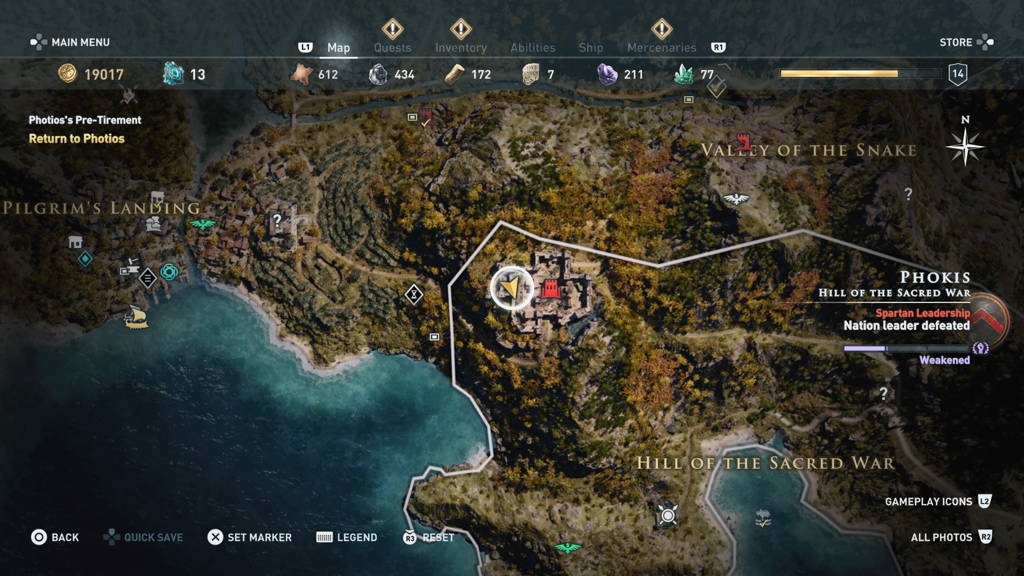 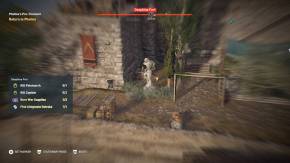 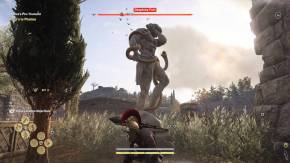 The cryptic clue for A Finger Tip reads:

In the Valley of the Snake lies a giant half buried. From where its mossy finger points, head north to the peak where I can be found.

This clue isn’t particularly helpful and only gives a vague hint at where the reward is located.

The only ‘half buried giant’ I could find in Valley of the Snake was at Tomb of Tityos in the eastern part of the valley. There is a very large white statue there that has toppled over and looks half buried.

Head to that location, then as the clue states, head north and you will end up at a peak in Grand Mount Parnassos. If you look at the map, the location of the reward is directly under the ‘T’ of Mount. 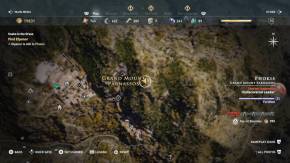 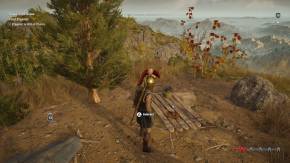 Look around and find what looks like an abandoned campsite, the reward for A Finger Tip Ainigmata Ostraka is sitting on top of some wooden boards, next to a tree.

I sometimes publish affiliate links in articles. I may make a small commission if you make a purchase after clicking one of the links. For more info, please see the affiliate-link-policy.