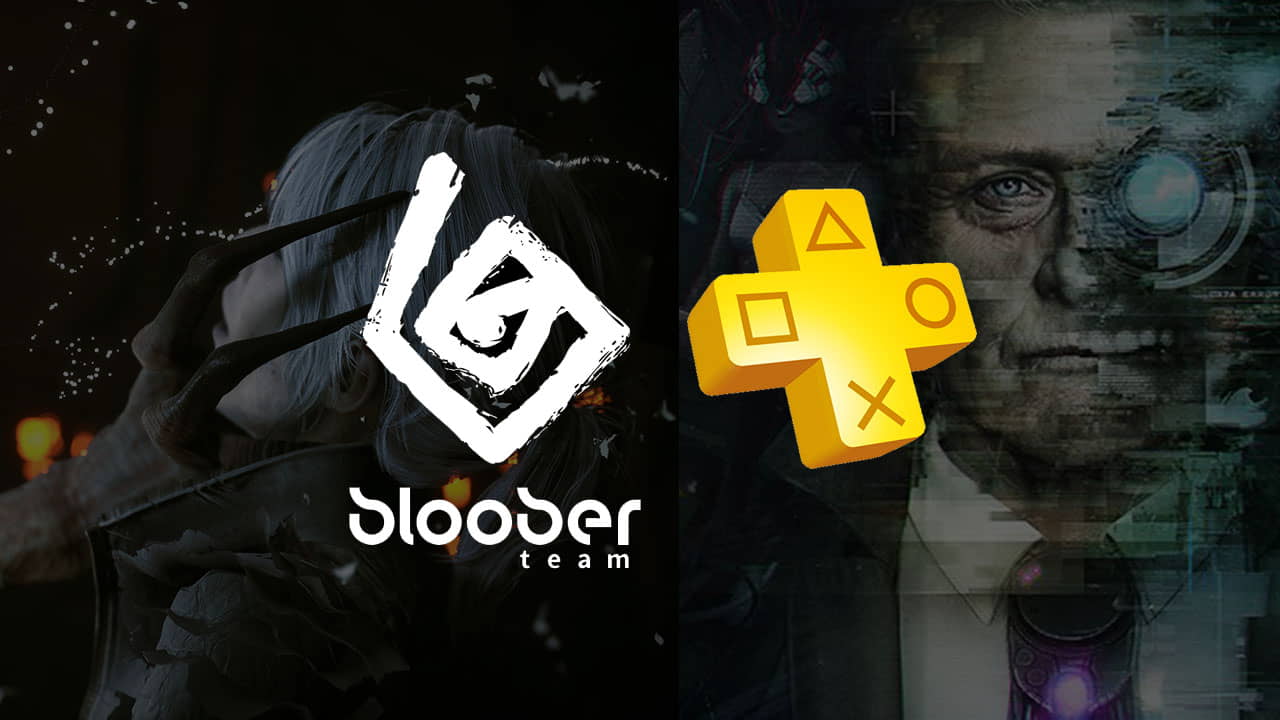 Polish developer Bloober Team has signed a licensing & distribution agreement with Sony Interactive Entertainment. News of the agreement was posted on the r/PS5 Subreddit and comes via the Polish financial website Bankier.pl.

According to the Bankier.pl website, the agreement was possibly agreed upon on the 18th of April 2022.

Here’s the full translated text from the Bankier.pl website:

The Management Board of Bloober Team SA with its registered office in Krakow (hereinafter referred to as the “Issuer”) informs that today the Issuer has concluded a significant license and distribution agreement with Sony Interactive Entertainment LLC for the distribution of selected Issuer’s titles in the new distribution system. The Issuer will inform about the details, including the release dates, in separate current reports.
In the Issuer’s opinion, the sale of the titles will have an impact on the Issuer’s financial results for 2022 and subsequent periods.

The agreement seems to be about Bloober Team licensing some of their games to Sony. Most likely for the new PlayStation Plus service (the new distribution system.)

Bloober Team is famous for games such as The Medium and Observer: System Redux, as well as other popular games. The Polish developer also released a game on PS3 and PS Vita called A-Men 2.

The most likely explanation for this agreement between Bloober Team and PlayStation is to bring some of their games to the new PS Plus service. However, it could be something else entirely. Like Sony publishing certain games for them. But the PlayStation Plus thing seems more likely.

Neither Bloober Team nor Sony has announced which games might appear on the new PlayStation Plus subscription service when it launches next month.