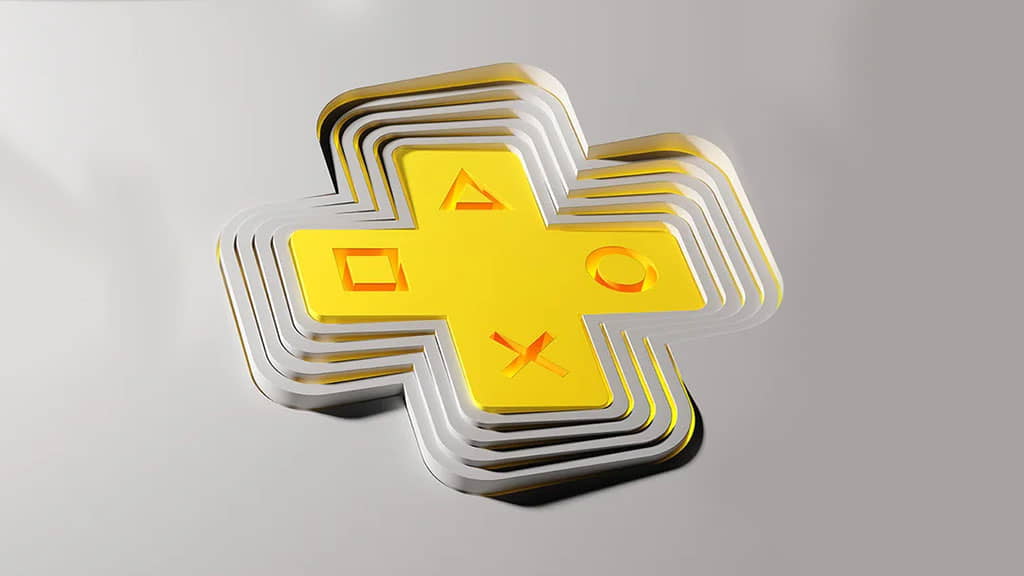 When the new PlayStation Plus service launches in June, there will be three different membership tiers. Here are all the details revealed by Sony today on what these new tiers will offer.

PlayStation Plus Essential Tier is essentially what you get with PlayStation Plus right now. You still get online play, two free games per month and cloud storage for saves.

What you get with the Essential Tier

The PlayStation Plus Extra Tier is the first tear where you can enjoy the benefits of both PS Plus and PS Now under one subscription.

What you get with the Extra tier:

Sony has stated in the PlayStation Blog article that they plan to include such games as Death Stranding, Marvel’s Spider-Man, Spider-Man: Miles Morales, God of War(2018), Mortal Kombat 11 and Returnal. They also said that they are working closely with PlayStation Studio developers and third-party partners to bring more games to the “regularly refreshed” library.

The Premium Tier is the top tier of the all-new PlayStation Plus. It’s the one that gives you the most bang for your buck.

What you get with the Premium tier:

No Day One Games

The new PlayStation Plus Extra and Premium tiers are a major evolution for PlayStation’s subscription service says Sony Interactive Entertainment boss Jim Ryan. Ryan also states that SIE’s main focus is to ensure the hundreds of games they offer includes the best quality content that sets them apart[fromt eh compertition]. But PlayStation Fans and potential new PlayStation Fans studying the benefits of the top two tiers might notice that a key feature of PlayStation rival XBox Game Pass is missing. Day one games.

There is no mention of new PlayStation Exclusives like God of War Ragnarok coming to the new PS Plus service on day one. And too many gamers on Games Pass, that is the key feature that makes XBox’s offering worth the money. Ryan has stated in the past that having PS exclusives on a Game Pass-like service on day one would not be viable. Because the budgets of these games regularly top $150 million. Not to mention that PlayStation Exclusives like The Last of Us Part 2, God of War, Ghost of Tsushima and Horizon Zero Dawn usually sell easily 15 million copies.

So Sony would no doubt lose money putting these games on the new PlayStation Plus on day one. That’s not to say that third-party games might not appear on the new subscription service on day one at some point. Just this month Shadow Warrior 3 was included with PS Now on day one.

The details that Sony has provided today certainly does make the all-new PlayStation Plus seem better value for money. Slightly. The Extra tier for example costs about £16 cheaper per year than both the PS Plus and PS Now subscriptions. And the premium tier which, at £99.99 per year is the same price as a yearly subscription to both PS Plus and PS Now, has the added advantage of offering classic PS1, PS2 and PSP games for the same price.

Personally, I think the premium tier is the one I will be going for as I currently have both PS Plus and PS Now so it offers the best value for money.