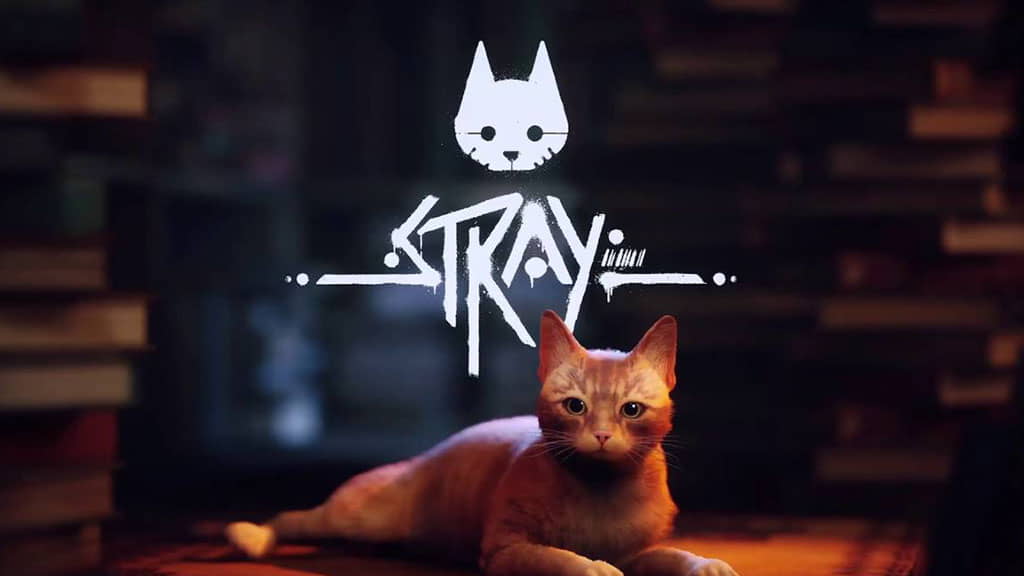 Stray, the adventure game about a stray cat who has to untangle an ancient mystery has finally gotten a release date. Announced during last night’s State of Play broadcast, Stray will launch on July 19th 2022 for PS4 and PS5. The game will also be available on day one on the new PlayStation Plus and will be free to subscribers to the Extra and Premium tiers.

Announced two years ago Stray has garnered much attention for its story about a Cat separated from its family. Wandering around a neon-lit cybercity our feline protagonist has to overcome the odds, face dangerous threats and escape this unwelcoming place. Check out the new gameplay trailer that was shown at yesterday’s State of Play.

Writing on the PlayStation Blog, Swann Martin-Raget of BlueTwelve Studio explained a bit about the vision of the game.

The vision for this game – initially named “HK Project” – started seven years ago by Koola and Viv, the co-founders of BlueTwelve Studio. It really is amazing to see that it is now an actual full-fledged game and will be experienced and hopefully enjoyed by so many players all across the world very soon. We have developed and learned so much along the way. Of all the unexpected challenges and discoveries we found, creating an interactive cat was definitely the most tricky one!

You can read more about the development of Stray over on the PlayStation Blog.

Stray will release on July 19th for PS4 and PS5. It will also be available on day one as part of the new PlayStation Plus Extra and Premium tiers. 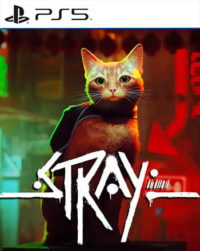