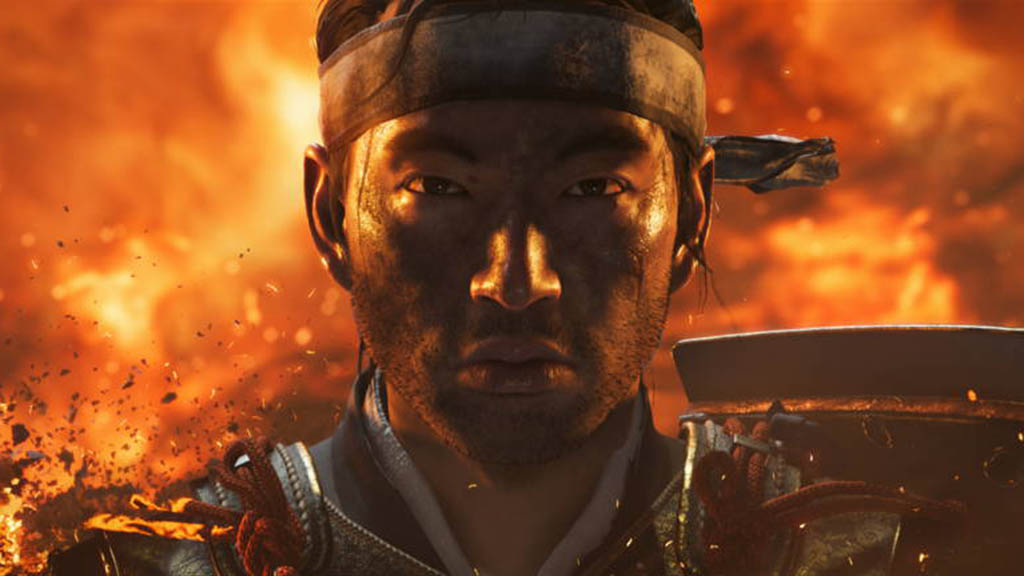 Ghost of Tsushima is just around the corner and my hype for the game is increasing at a rapid rate. Even more so I think since the 30 minutes of Assassin’s Creed Valhalla gameplay released yesterday.

If you watched the State of Play a couple of months back, or if you have watched any gameplay of the game since. You will probably notice that Ghost of Tsushima, at least certain parts of it, look similar to Assassins Creed Odyssey or Origins.

That’s definitely not a bad thing as both aforementioned Assassins Creed Games are pretty spectacular.

The Ghost of Tsushima launch trailer, which Sony just posted on YouTube today, has definitely brought a renewed hype for the game. For me anyway.

The trailer shows some of the absolutely stunning environments of the Island of Tsushima. And shows Jin traversing the game world in true Samurai style. There is also some extremely slick-looking combat. With Jin taking down his enemies with the graceful precision and brutality that only a Samurai can.

As a proud PlayStation owner and fan, I feel very lucky to have two amazing games back-to-back. The summer may have been a  bit of a write-off with the whole Covid-19 situation. But with The Last of Us Part 2 last month and Ghost of Tsushima coming ina few days, the sun is very much shining on the land of PlayStation.

If you have pre-ordered any of the digital editions of Ghost of Tsushima, pre-downloads are now up. So you can download the game and dive straight in on launch day. From a post on Reddit, it looks like the game will be about 56 GB in size.

Ghost of Tsushima is out this Friday, 17th July for PlayStation 4 and PS4 Pro.