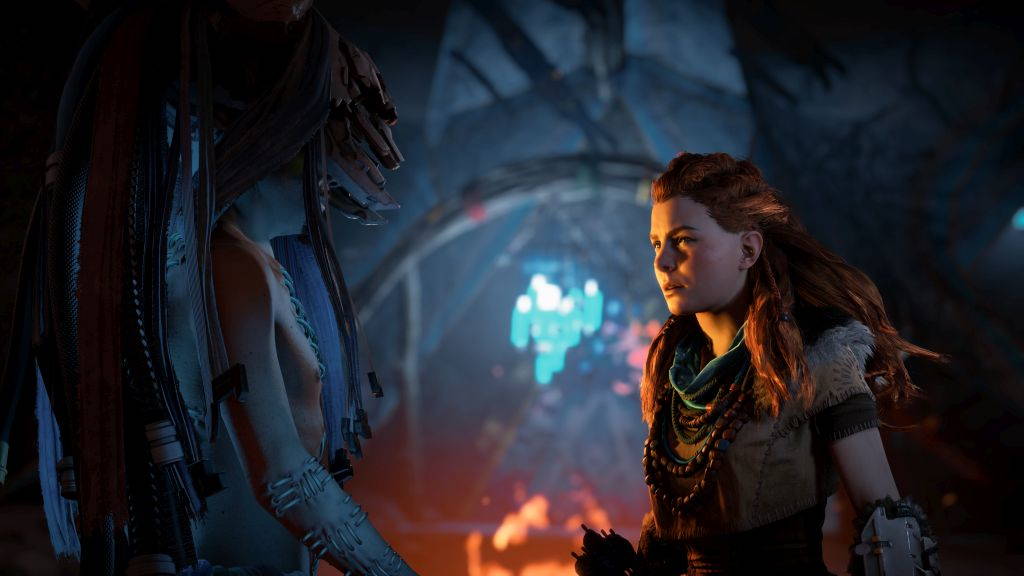 Sony has announced that the eagerly awaited DLC will be released on November 7th. The Frozen Wilds did have an original release date of 31st December when it originally appeared on the UK PlayStation Store, but that must have been a placeholder date.

The Frozen Wilds is priced at £15.99 which is not too bad considering some DLC’s are over £20 and I’m sure there will be enough content in The Frozen Wilds to make the DLC great value for money.

If you’re a PlayStation Plus subscriber, you can get a small discount of the price and pick up The Frozen Wilds for £14.39, saving you a whole £1.60 which you could use to buy, umm, not much really.

The Frozen Wilds DLC takes place in a brand new snowy, icy and mountainous area, probably inhabited by people from the Banuk tribe. Aloy will face a new machine threat and will have to solve a new mystery.

As well as a new story and missions to play through, there will also be new machines to battle and new weapons and armour to help you on your way of solving this new mystery of The Frozen Wilds. 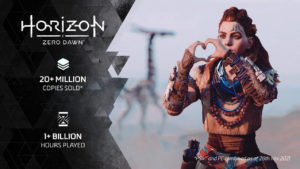 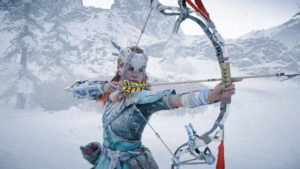 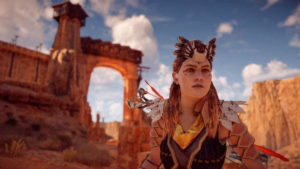