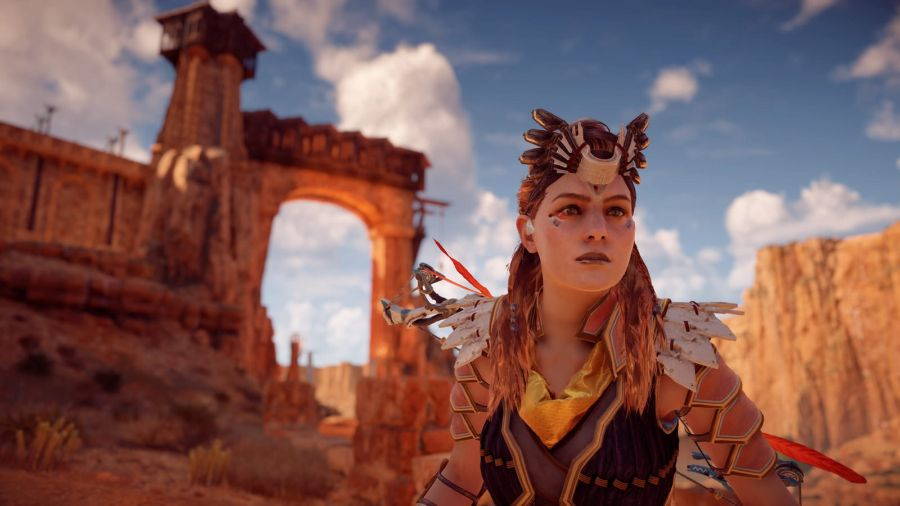 While we patiently wait for The Frozen Wilds DLC to arrive, Guerilla Games has rather nicely released a FREE update to Horizon Zero Dawn which adds some lovely new features.

Update 1.30 which just released yesterday brings additional fixes to the game, but most importantly it adds a New Game+ option, which lets you start a new playthrough but you get to keep all your armour, weapons and loot from your previous game.

The update also includes updated versions of existing weapons and armour, such as the Carja Blazen Adept armour, Adept Sharpshot Bow and Adept Sling. The Adept gear has an extra modification slot.

The New Game+ feature is what I am most excited about, I had a quick look at it earlier and it seems to start you off at the Point of the Spear quest, which has you collecting items to make Fire Arrows and then defeat a Sawtooth.

This is a very much welcome update to Horizon Zero Dawn and should give us an excuse to re-live Aloy’s adventures until The Frozen Wilds is out. 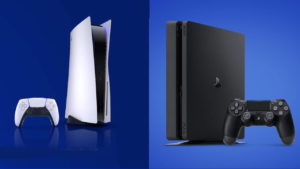