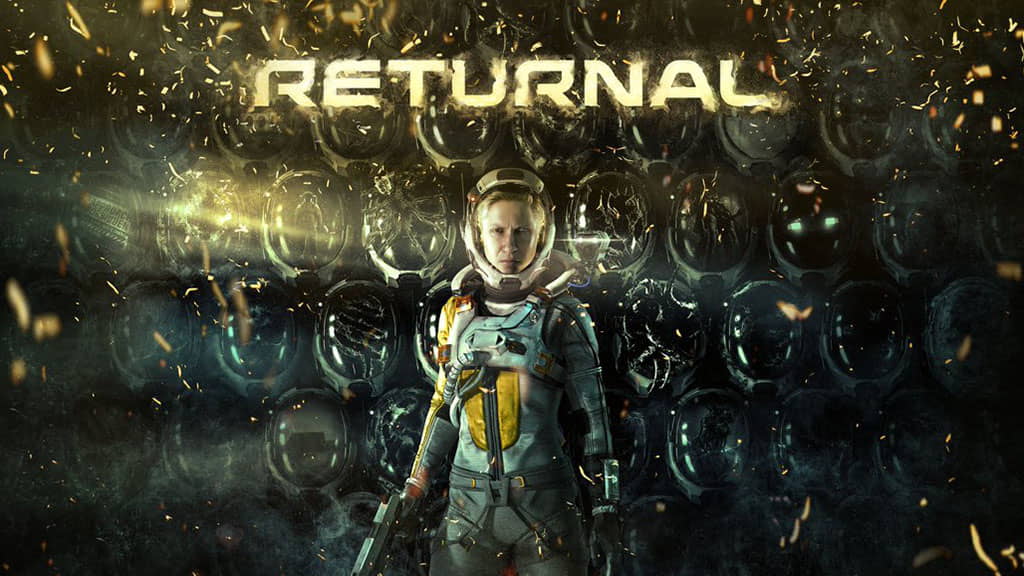 PS5 Exclusive Returnal has finally gone gold and will launch on April 30th developer Housemarque has announced in a Tweet. Returnal was first announced at the PS5 reveal event last June and was originally slated for a March 2021 release date.

However, the game was delayed to a later release date of April 30th 2021 so the developers could give the game some extra polish.

A huge thanks to everyone on the team at Housemarque, PlayStation Studios, and all the other teams involved. We can’t wait to have this out soon and for every player out there to experience the planet of Atropos!#Returnal #PS5 #April30 pic.twitter.com/ymacgtGXbg

Now with the announcement that Returnal has gone gold – which basically means the game has reached its final version and is ready to be published – there should be no more delays.

There has been some concern in the PlayStation community that Returnal may not sell particularly well, especially upon release. The game is currently priced at £70/$70 which might be a bit too expensive for people to take a leap of faith and pre-order or buy day one. Particularly as Returnal is a completely new IP.

From the gameplay that has been shown of the game, it certainly does look like it will be very fun. The game can be described as a fast-paced sci-fi shooter with lots of jumping around, doing and run and gun gameplay elements.

I can’t find any information on how long the game might last. There is a story to the game so I would expect at least 20 hours for the main campaign and possibly another 20 – 25 hours for any side missions and clearing up stuff for the platinum trophy.

With there being a lack of PS5 exclusive games right now, a lot of PS5 owners might be tempted to buy it just because it’s a first-party PS5 game. There’s no doubt in my mind that Returnal will be “good” but will it be worth £70? I expect some PlayStation 5 owners might wait a few weeks to see if the price drops.

Returnal is set to release on 30th April 2021 exclusively on PlayStation 5.