Home / PS5 / PS5 Might Have Some Technology That Blocks Game Spoilers 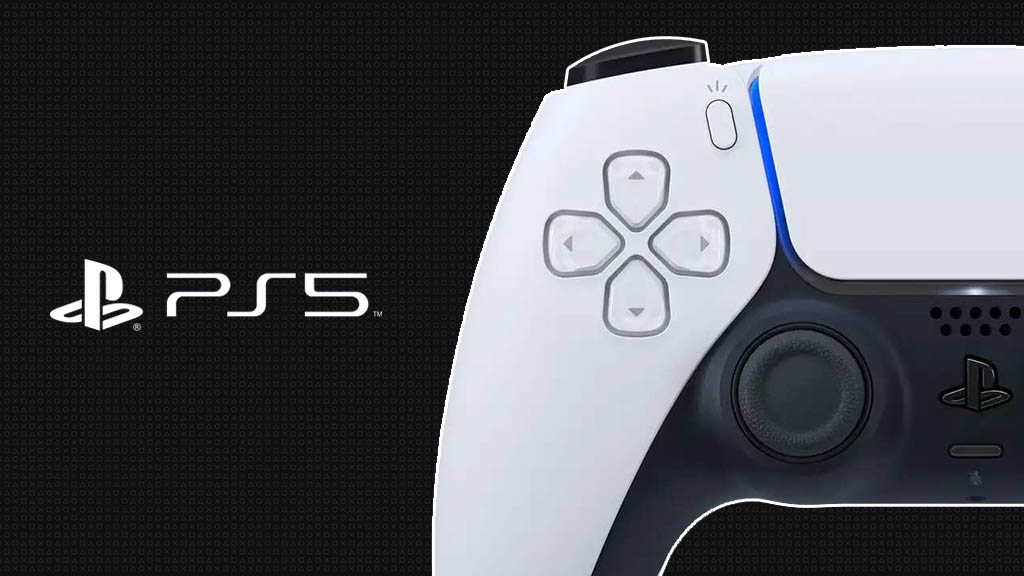 Sony’s next-gen console, The PlayStation 5,  is certainly full of fancy technological features that will be sure to make it an absolute powerhouse of a gaming machine. Just the other month Lead System Architect Mark Cerny took a deep dive into the PS5’s next-gen technology and technical specifications and it’s jam-packed with an ultra-fast SSD, Teraflops of power, Ray Tracing capabilities, 3D audio and possibly even a  time machine and warp drive.

But no next-gen console would be complete without the ultimate pice of technology – the ability to block game spoilers.

Imagine you’ve just booted up Assassin’s Creed Valhalla or Godfall or some other new story-driven PS5 game,  and you’re friend, who got the game before you earned a trophy for doing something in-game or killing a particular boss that you didn;lt know about and you just happen to see that in the What’s New feed and now the story or part of it is spoiled.

But now with a recent patent award by the US Patents Office to Sony Interactive Entertainment, spoilers like that may be a thing of the past.  The patent is titled Cross-Platform Spoiler Block Service.

Part 1 of the patent states that:

The patent lists several different methods and claims for spoiler blocking but the way I would guess it would work is, that it can block you from seeing parts of a game you haven’t played yet. So for example, if you activated the spoiler blocking,  and you have just started a game but your friend has just completed the game, then maybe you won’t be able to see any trophies or screenshots or anything your friend has shared about the parts of the game that you have not played yet.

The Cross-Platform Spoiler Block Service is quite interesting, cross-platform could possibly between across Sony platforms like PS4 and PS5 as I doubt they would be able to block YouTube video spoilers and spoilers on third party sites, my guess is it will be blocking spoilers showing up on Social feeds within the PlayStation environment/network.

It is not clear whether this Cross-Platform Spoiler Block Service will be integrated into the PS5 at launch, with an update for PS4. Like with a lot of patents, most of them never really see the light of day in any kind of working or practical form. But it would be nice to have the option to block spoilers. 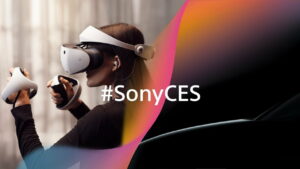