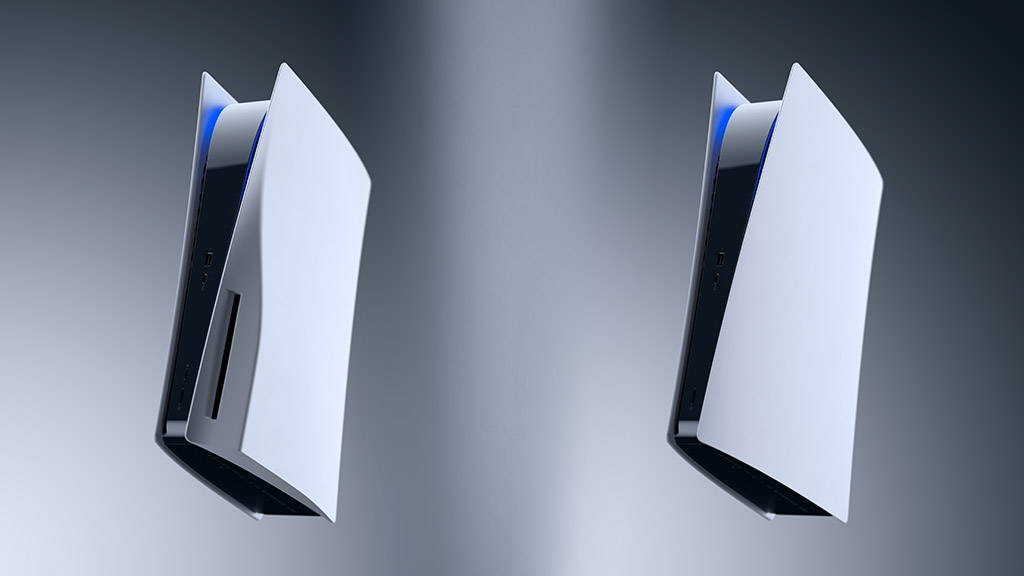 Information from Sony’s Q3 financial results for 2020 tells us that there where 4.5 million PS5’s sold for that period (October – December.) As the PS5 didn’t launch until 12th November in the US, this means that the 4.5 million units where sold in just seven weeks.

The PlayStation 5 has been in very high demand since it launched in November last year and Sony has been struggling to keep up with the demand for the next-gen console. In its earnings call, the company says that it will try to meet demand and aims to ship ann extra 3 million extra PS5 units in the current quarter which ends 31st March 2021. [Source: Daniel Ahmad/Twitter]

Interestingly, according to data on statista.com, the PS4 also sold 4.5 million units during the same launch period in 2013. Although, the PS4 didn’t have a global pandemic which affected manufacturing, supply chains and distribution.

Digital sales of PlayStation games seems to be outpacing physical disc sales. And by the looks of it, they have done so for a while. There is no information to determine how many PS5 consoles that sold where the digital-only model. But it is safe to assume that there were far more disc consoles manufactured that digital consoles.

Out of the 103.7 million full games sold in quarter 3 of 2020, 18.4 million of those where Sony first-party games like The Last of Us Part 2 and Ghost of Tsushima. Spider-Man: Miles Morales also faired well selling 4.1 million copies in quarter 3 of 2020 according to a Tweet by industry analyst Daniel Ahmad who listened in on the Sony earnings call.