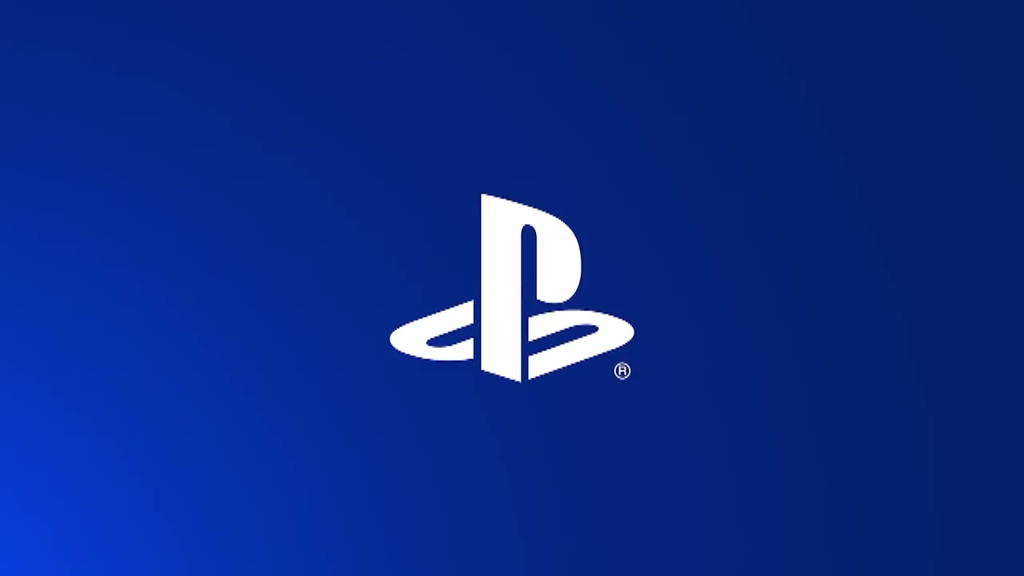 PlayStation has just released a brand new PS5 ad spot called The Edge. Like the first PS5 ad spot that was released last month, The Edge features a mix of live-action and CGI elements.

Watch the new PS5 ad The Edge below.

The advert shows a man in a fishing boat traversing the sea, before being magically transported into a more fantastic game-like version of the world, Huge ships, aircraft and even spacecraft appear and join with he fisherman to form a fleet.

The ad ends as the man and his fleet smash through a huge barrier of water, the PS5 slogan “Play Has No Limits” appears and the fleet is shown emerging on the other side of the water, which looks like space.

The ad spot, which is primarily focused on the PlayStation brand, debuted exclusively on Variety. The ads purpose is to “evoke some of the feelings you would get from PlayStation 5.” Eric Lempel, SIE Global Head of Marketing, tells Variety.

“It’s really just talking about who we are as a brand and exciting and thrilling our fans,” Lempel says.

“We want to excite and thrill you. We want to show them a path to the mysterious unknown… what you’re seeing is them coming to the edge and then going beyond. And really, that’s what we’re trying to signal here. It’s not about the features. It’s a brand spot.”

You can read Eric Lempel’s interview with Variety here.

Sony is due to Showcase the PS5 this Wednesday ina 40-minute long Livestream. Where hopefully we will finally get the PS5 prices, release date and pre-order details we have been waiting for.