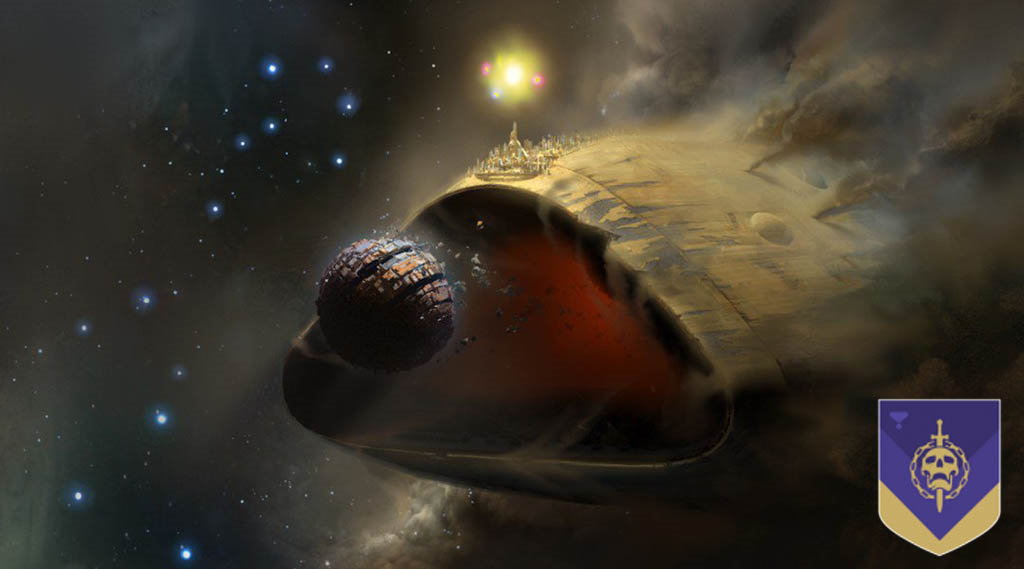 With Destiny 2 only a few days away until launch, many Guardians will be eager to jump straight in and grind their hearts out so they are ready and powerful enough for Destiny 2’s end game content.

And there surely will be a ton of grinding and lengthy play sessions as Bungie has revealed on there This Week At Bungie when the new Raid and Trials will go live.

The new raid, which we learned from the Destiny 2 Trophy leak will be called Leviathan, will be going on live on September 13th at 10am Pacific Time which is 5pm GMT. This is a mere week after Destiny 2 launches so there will be a hell of a lot of play time being put in during that week to make sure I am ready for the raid. Thank God I have the fortnight off of work.

Bungie also revealed that Trials will be going live on Friday the 1st September at 5pm GMT. I am unsure if this will be Trials of Osiris or if the new Trials mode will be the rumoured Trials of the Nine.

I don’t think it has been confirmed anywhere either which game mode we’ll be playing in the new Trials. Will it be the new Countdown mode or will it remain as elimination?

We won’t have to wait a week for all end game content however, the Nightfall will be available immediately, as long as your powerful enough of course.