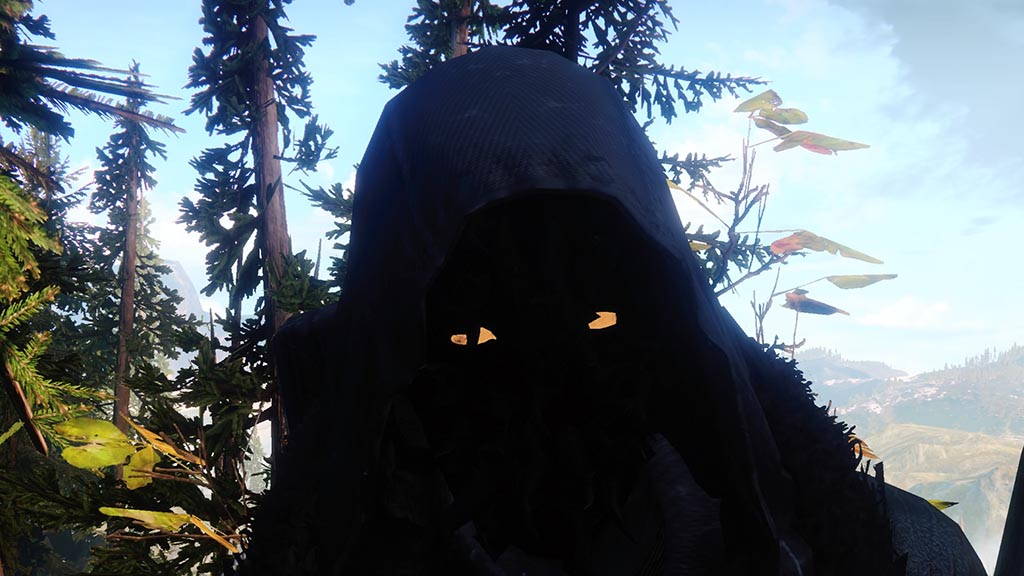 Forsaken is nearly here, and there have been some changes to Xur with the Forsaken patch. Namely, he no longer shows on the destination map, so you have to go hunt for him now, just like we had to do in Destiny 1, and he is no longer tied to the Flashpoint planet, so he can literally be anywhere.

So where the hell is Xur this week? This week, Xur is in the European Dead Zone. He’s at his usual place where he usually is when he’s in the EDZ, at Winding Cove. 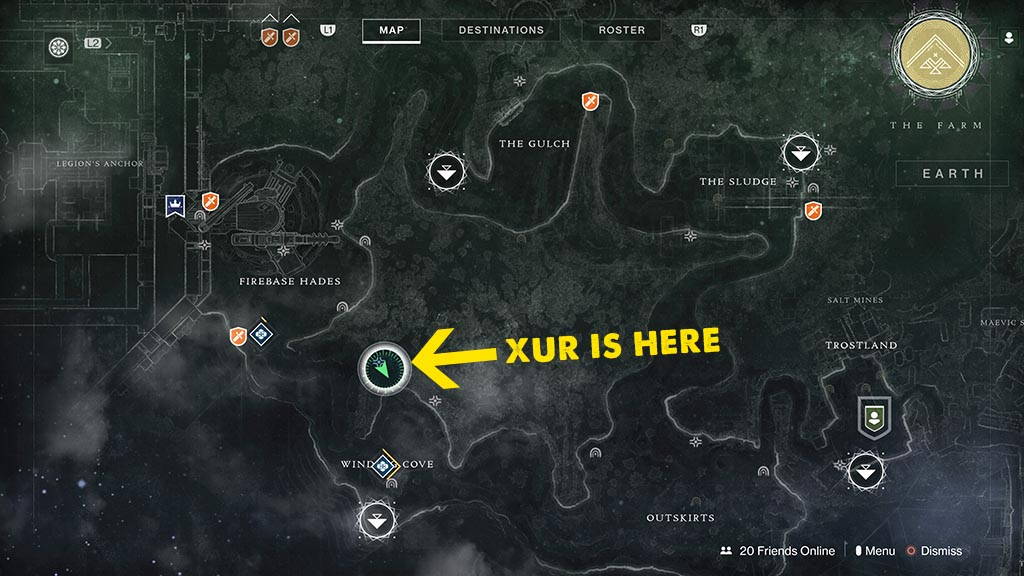 Let’s take a look at what Xur is selling this week.

The weapon on sale this week is the mighty Prometheus Lens. First released with the Curse of Osiris expansion, this exotic trace rifle has been super overpoered then super nerfed and by all accounts it’s back to being pretty damn good again.

Prometheus Lens has the intrinsic perk called Prismatic Inferno, which fires a solar trace beam and generates a damaging heat field that grows while the weapon continues to fire.

For Hunters Xur is selling Knucklehead Radar. This exotic helmet has the intrinsic perk called Upgraded Sensor Pack, which provides radar while aiming and enhances your radarresolution while crouched.

For Warlocks Xur is selling Vesper of Radius. This exotic chest armour has the intrinsic perk called Planetary Torrent, where Rifts release an arc shockwave when cast. Rift energy recharges faster when you are surrounded by enemies.

Xur is also selling the Fated Engram. The Fated Engram costs 97 legendary shards and will grant you an exotic item not already in your collection. It won’t grant you any exotics that are gained from quests though.

If you like exotics, be sure to pick up some Three of Coins for only 31 legendary shards each. Three of Coins, when activated in the open world, have an increased chance at giving you exotic engram drops from various activities in the world, such as public events and defeating strike bosses.