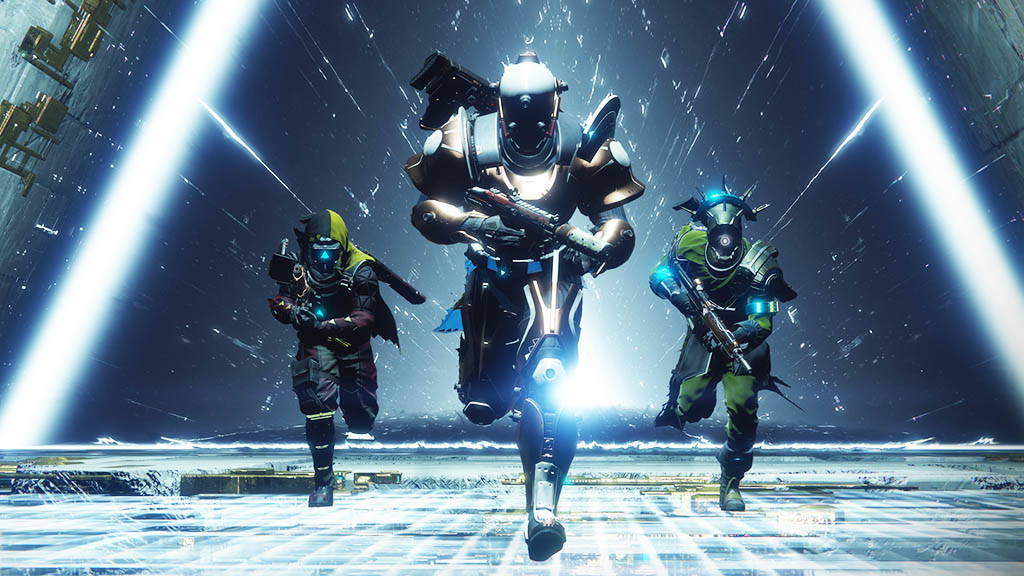 Bungie has detailed the next update to Destiny 2 in their This Week at Bungie blog post yesterday and it’s looking like Gaurdian’s will be seeing some speed increases.

Earlier this week Bungie released update 1.1.2 for Destiny 2 which included Masterworks armour, raid loot changes, raid perks on armour and a host of other fixes.

In their most recent blog post, the sandbox team gave us an insight in to what updates we could be seeing in the near future.

The main goals for this sandbox update are to increase hero moments for individual players. These hero moments are something that has been severely lacking i n Destiny 2 and is likely a huge reason why a lot of people have stopped playing PvP, particularly the big Twitch streamers.

One of the main complaints about Destiny 2 PvP by the hardcore players is that the current high time-to-kill leading to a team shot meta, and the slow recharge of abilities doesn’t lead to these hero moments that could be had in Destiny 1. You know the moments, where you single handedley wiped an entire team in trials or took out 5 opposing gaurdians with a well placed nova bomb.

Bungie aims to address the lack of these hero moments by increasing overall speed and mobility as well as buffing weapons like snipers, shotguns and fusions which are woefully underused in the Crucible because rocket launchers are just far better.

Here’s the main bullet points of what the Bungie sandbox team are working on for the next sandbox update:

It’s worth noting that in the blog post Bungie stated that these udpates are not guaranteed to ship but the outlook is looking good.

The only bummer about these updates is that we might not see them for the next few months, this could mean that Bungie might wait until the next expansion drops in May before releasing this sandbox update.

This could be pretty bad as the player base seems to be reducing every week, the longer Bungie waits to make these key changes to the core gameplay could mean theres not going to be many players left to enjoy them.

There was also no mention on any reduction to the current time-to-kill in PvP with this update, but hopefully that is something Bungie knows needs to be fixed in order to try to bring some of the players back.

The much hated Titan shoulder charge nerf which took place a while back, which reduced the distance travelled when shoulder charge was activated in mid-air has been reverted back to it’s original form. Bungie revealed that the nerf was so that players couldn;t essentially use shoulder charge as a “free dodge.”

Bungie also acknowledged that they are looking in to the weapon slot system of Destiny 2. Many players feel that the 2 primaries set-up and weapons like snipers and shotguns in the power ammo slot led to boring play, this is probably the big reason why snipers are so under-utilised in PvP and in PvE because if you want to use one you can’t use a rocket launcher and curretnly rockets are the best power weapon option.

Weather the buffs to snipers and shotguns will actually see them used more is debatable, moving them back into the special weapon slot though would definatley see an huge increase in usage, as you would beable to run a sniper and rocket launcher at the same time.

Definitely some much needed improvements are being worked on by Bungie and the future of Destiny 2 is slowly but surely starting to look a little bit brighter. The timing of the sandbox updates worries me though, Bungie really should have prioritised updates to core gameplay before anything else.

Time will only tell if Bungie can manage to fix Destiny 2 enough to restore a lot of people’s confidence in the game.