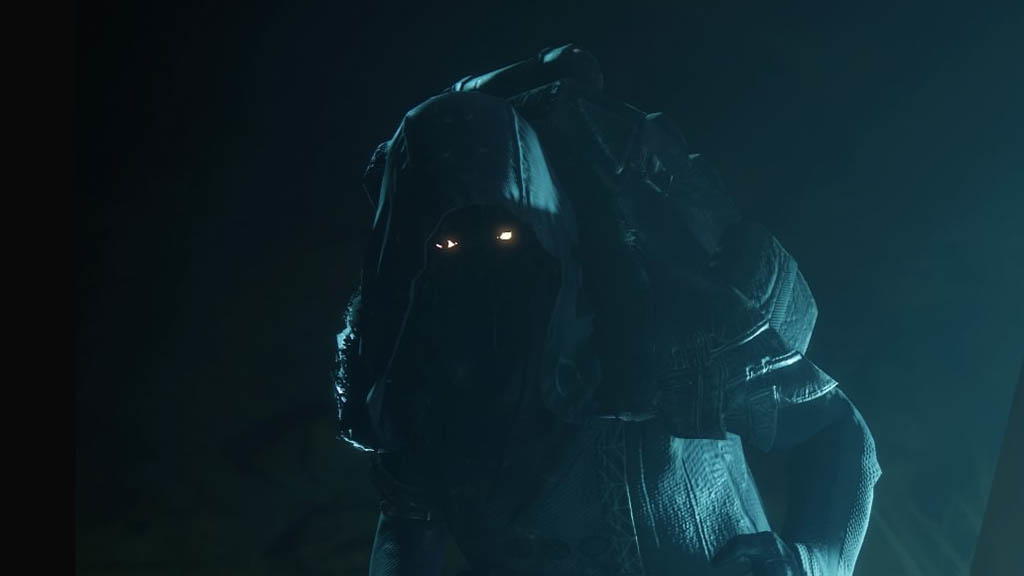 Friday is here again, and that means that Xur the  mysterious seller of exotic stuff will be visiting one of the worlds of Destiny 2 for a few days.

This week Xur is Io in his usual cave at Giants Scar. Let’s take a look at what he’s selling this week.

The weapon on offer this week is The Jade Rabbit. This exotic Scout Rifle makes a return from Destiny 1. It is a high impact, low rate of fire Scout Rifle. The Jade Rabbit is a pretty decent all round weapon, as it packs a hefty punch it’s good for both PvE and PvP activities. The only drawback is that it only has 10 rounds in the magazine.

The Jade Rabbit has the intrinsic perk called The Fate of all Fools. With this perk you can chain body shots to gain bonus damage on your next precision shot and return ammo to the magazine.

First up on the armour shelf is Raiden Flux, and exotic Hunter chest armour. This exotic piece has the intrinisc perk called Synapse Junctions, where quick successive attacks with Arc Staff increase its damage output and duration. Probably only really good for Arcstriders.

For Titan’s Xur is selling some rather nice gauntlets if you’re the type of titan that just likes to punch everything. Synthoceps exotic gauntlets have the intrinsic perk called Biotic Enhancements which give you increased melee lunge range and improved melee danage when surrounded.

Xur is also selling the Fated Engram. This exotic engram gives you an exotic item that it is not already in your collection. It won’t give you any quest exotics however. The Fated Engram can only be purchased once per week per account and will set you back a cool 97 legendary shards.

And there is also Three of Coins, a boon which has a chance of giving you increased exotic engram drops from various activites such as strike bosses. Three of Coins cost 31 legendary shards for one and the effect lasts 4 hours.