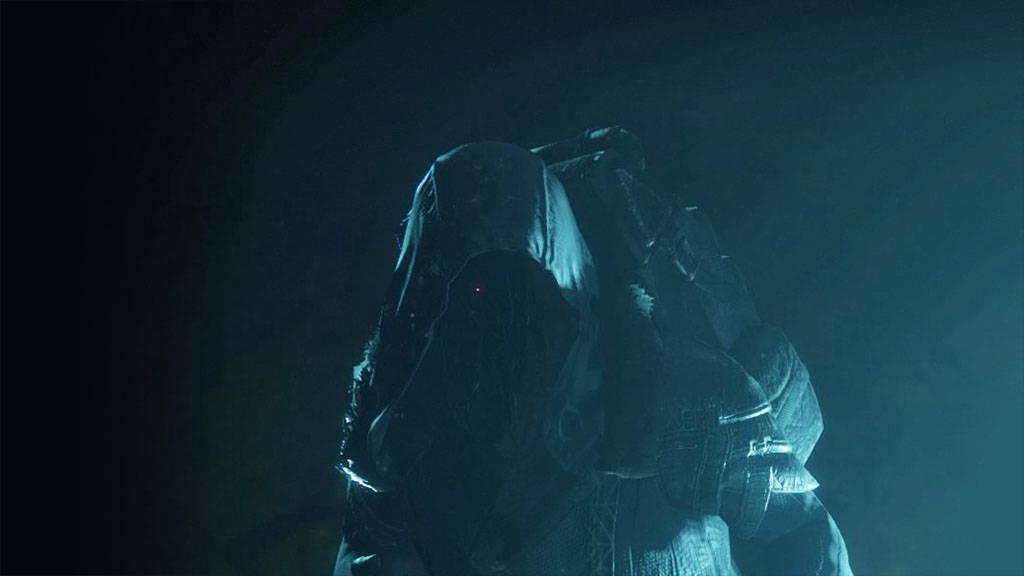 Xur, the tentacle faced seller of rare exotic weapons and armour has graced us with his presence once again. He’s hiding out on one of the worlds of Destiny 2 as usual and he’s selling a pretty nice exotic pulse rifle that is pretty good in the ‘ol Crucible.

This week Xur is hiding out in his usal cave on Io. Let’s take a look at what he’s selling. 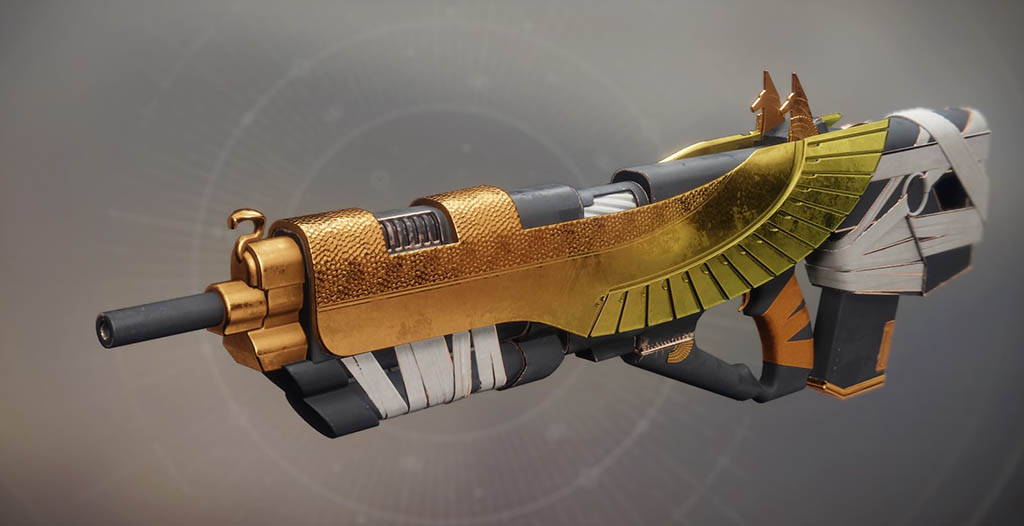 The weapon on sale this week is the exotic pulse rifle Vigilance Wing. This weapon is pretty good in PvP and has a very fast time-to-kill so is worth buying if you;re looking for a competativePvP weapon. Vigilance Wing has the intrinsic perk called Harsh Truths which means the weapon fires a five round burst, and when a nearby ally is killed you gain health regeneration and increased movement speed.

For Titan’s Xur is selling the Khepri’s Horn exotic helmet. Khepri’s Horn has the intrinsic perk called Solar Rampart where solar kills recharge your barricade which unleashes a blast of solar energy when summoned.

For Warlocks Xur has on sale Sanguine Alchemy, a nice looking exotic chest armour. Sanguine Alchemy has the intrinsic perk called Heightened Senses which means standing in your rift grants you an enhanced radar and marks high-priority targets for you and your allies.

Elsewhere on Xur’s shelves in the Fated Engram, an engram which grants you an exotic item which is not already in your collection, though it won’t give you any quest related exotics. Exotic gear from the fated engram should be at 240 power level.

Theres also Three of Coins, a boon which when used, can grant an increased chance at exotic engram drops from certain activities. And there’s also the new Nightfall Challenge Card called Five of Swords. These don’t cost anything but you can only hold one per week.