Home / PS4 / Taking a Look at the Destiny 2 PS4 Exclusives 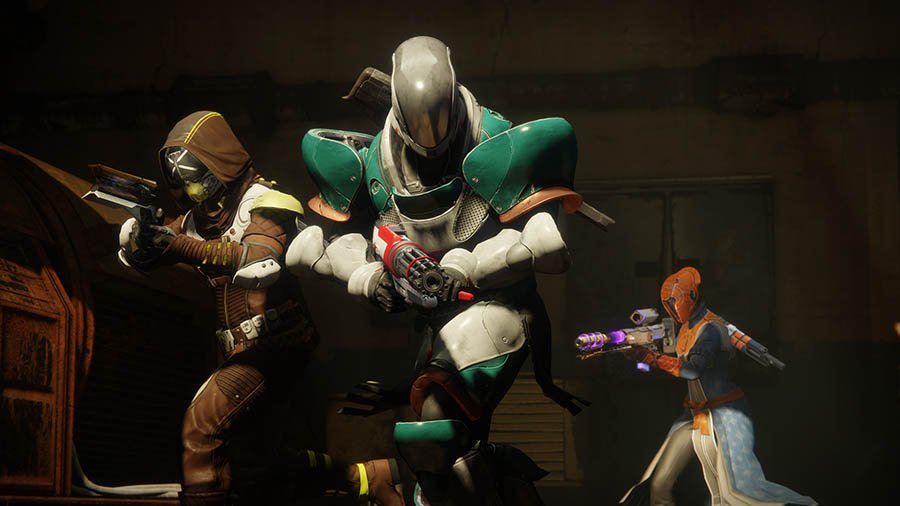 Just like Destiny, there is also Destiny 2 PlayStation exclusives, which is good for me as I will be playing on PS4. Let’s take a wee look at what us PlayStation guardians will be getting.

PlayStation Guardians will be getting some nifty looking Destiny 2 armour sets.

It has not been revealed how we will acquire this armour, but it will most likely drop as rewards from Strikes or Engrams.

Next up is the PS4 exclusive ship called City Apex. It actually looks pretty cool with its aqua blue looking colour with white highlights. It will be something nice to look at while we’re flying into activities.

Next on the list of PlayStation exclusives is the Exotic Sniper Rifle called Borealis.

This bad ass looking sniper rifle has three damage modes, meaning you can swap between arc, void and solar damage at will – awesome.

This exclusive strike is called ‘Lake of Shadows’ and takes place in the European Dead Zone. Unfortunately though the strike features Taken enemies which means the Taken are still somewhat present in the Destiny 2 world.

The Taken where probably the most annoying enemies in Destiny and I honestly though that we had seen the last of the but sadly that is not the case.

Last but not least on the PlayStation exclusives list is ‘Retribution’ the exclusive PvP map.

I’ve never been particularly impressed with any of the PlayStation exclusive maps in Destiny but hopefully Retribution will be better.

That’s all the PlayStation exclusives that will be in Destiny 2 at launch, they will remain exclusive until at least fall 2018 according to Bungie and Activision.

I’ve uploaded some of the PlayStation exclusive screenshots below, take a look.