Home / PS4 / ACO Patch 1.4.0 Deploys Tomorrow in Preparation for Curse of the Pharaohs 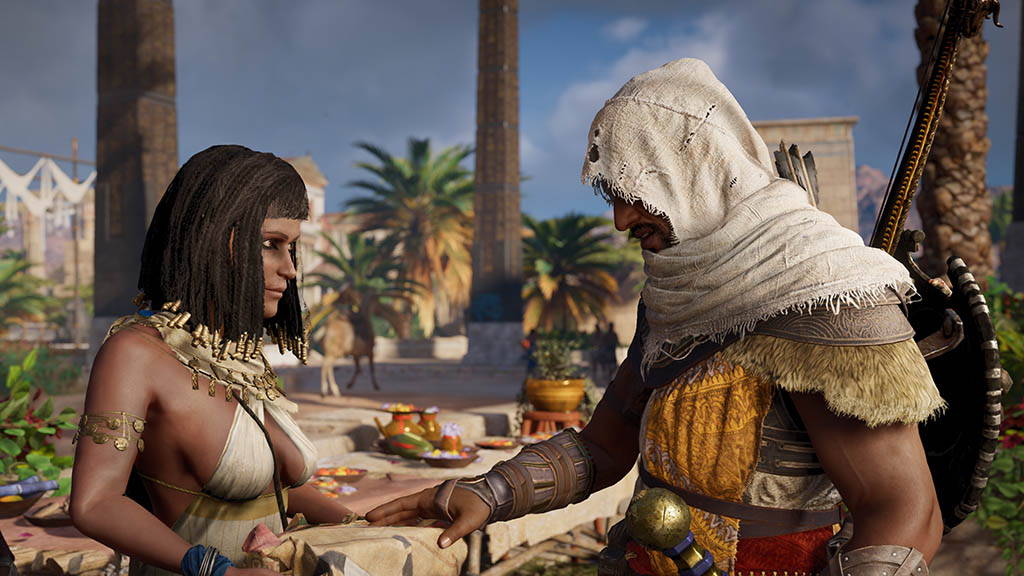 Ubisoft has just posted patch notes for patch 1.4.0 over on the Assassin’s Creed Reddit. Patch 1.4.0 adds a couple of new features to Assassin’s Creed Origins as well as fixing some bugs and it paves the way for the hotly anticipated Curse of the Pharaohs DLC, which will be the games second expansion.

The PS4 patch size will be 2.9GB and will be deployed sometime tomorrow, March 6th.

There is no mention of a quest to kick of the Curse of the Pharaohs, you’ll recall that with patch 1.2.0 there was the Incoming Threat quest added with the patch which led in to The Hidden Ones. Even though there is no quest mentioned, that doesn’t mean to say that there won’t be one, we’ll have to wait until tomorrow to find out.

Another interesting thing worth mentioning is that a reward has been added to the main game for finishing all 75 guided tours in the Discovery Tour. I better get a move on and get my tours finished so I can find out what the reward is.