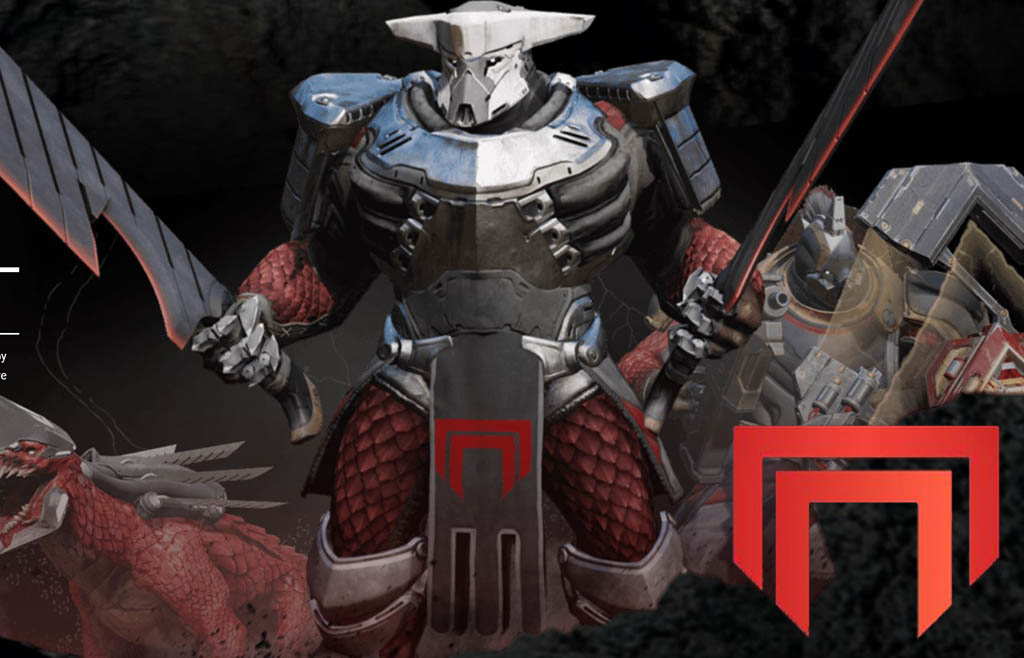 Could Destiny 2 be getting a fourth faction?

As well as the usual 3 factions New Monarchy, Dead Orbit and Future War Cult, it would appear that Destiny 2 could be getting a new, fourth faction and that faction could be the Cabal Red Legion.

Where does this information come from you may ask? a Bungie employee? an insider leak? an in the know games journalist? nope, this information actually comes from none other than a set of Destiny 2 fridge magnets.

The UK based company who make these fridge magnets, along with a host of other Destiny 2 merchandise has listed on the products page that the magnets feature 4 factions from Destiny 2, New Monarchy, Dead Orbit, Red Legion and Future War Cult.

One of the magnets featured the Red Legion symbol, as seen below. 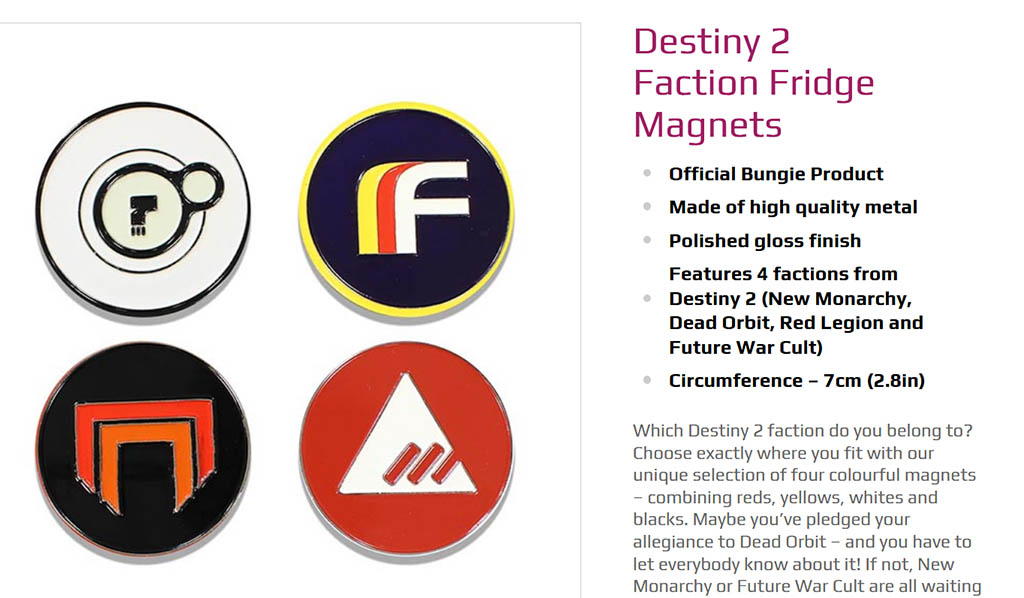 I think a fourth faction would be great, it wouldn’t be too hard to imagine a member of the Red Legion being disgruntled with Dominus Ghaul and that attacking the Tower and the Last City was not a good move by the Cabal Empire. Perhaps this Cabal Red Legion soldier has defected to the Guardian side to help us defeat Ghaul and his army?

Maybe this person is one of the NPC we meet whilst patrolling the worlds and they give us missions and information on how to defeat Ghaul and we can align with this Red Legion faction to earn reputation and packages which reward us with Red Legion armour and weapons.

I guess we’ll just have to wait until September 6th to see if this is the case. Until then you can pre-order the fridge magnets along with the other Destiny 2 goodies by Numskull, they are released on September 5th.