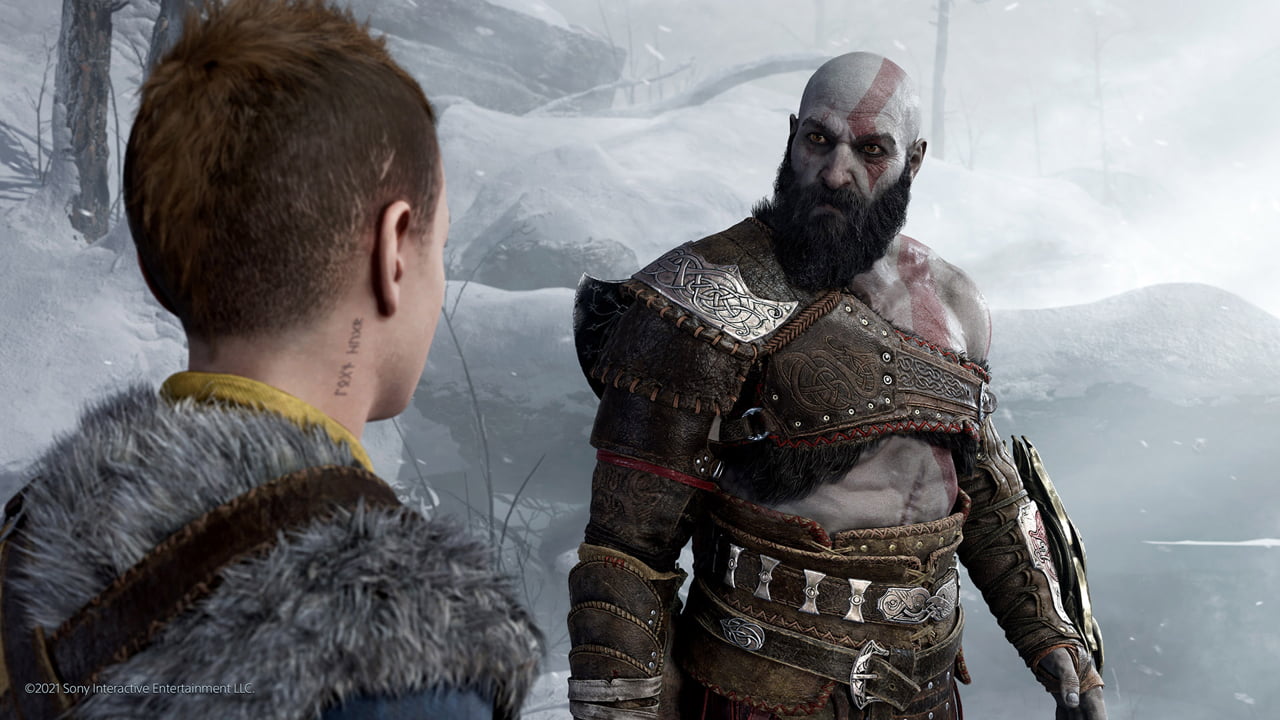 To say God of War Ragnarok is a highly anticipated PlayStation exclusive would be an understatement. Since its announcement at the PlayStation 5 showcase in September 2020, fans have been eager to get their hands on the game. The new God of War game was first supposed to release in 2021, then it got delayed to this year. There have also been rumours that the sequel to 2018’s God of War might even get pushed into 2023.

However, it now seems that developer Santa Monica Studio has officially confirmed that the game will release this year, via an updated Twitter bio.

At some point very recently the God of War Ragnarok developer has updated its Twitter bio to state that the game is indeed coming to PS5 and PS4 in 2022. Santa Monica staffers have previously tweeted that the game is coming out this year. But with the developer stating it in their Twitter bio, well this just pretty much confirms it.

God of War Ragnarok Game Director has previously said that they are not quite ready to show more from the game just yet. But told fans to “Hold Tight. Know that something cool is coming.” Barlog also said that the Santa Monica team is “tightening up the graphics.” So this could mean that the game is nearly at the end of development and they are just making the finishing touches before showing more of it off.

PlayStation is also supposed to be holding a showcase in the first week of June, this is only a rumour though. Whether this turns out to be true remains to be seen but with this confirmation of God of War Ragnarok coming out this year it could mean that Santa Monica is finally ready to show more from the game soon.

But at least now we know that God of War Ragnarok is definitely coming out this year.