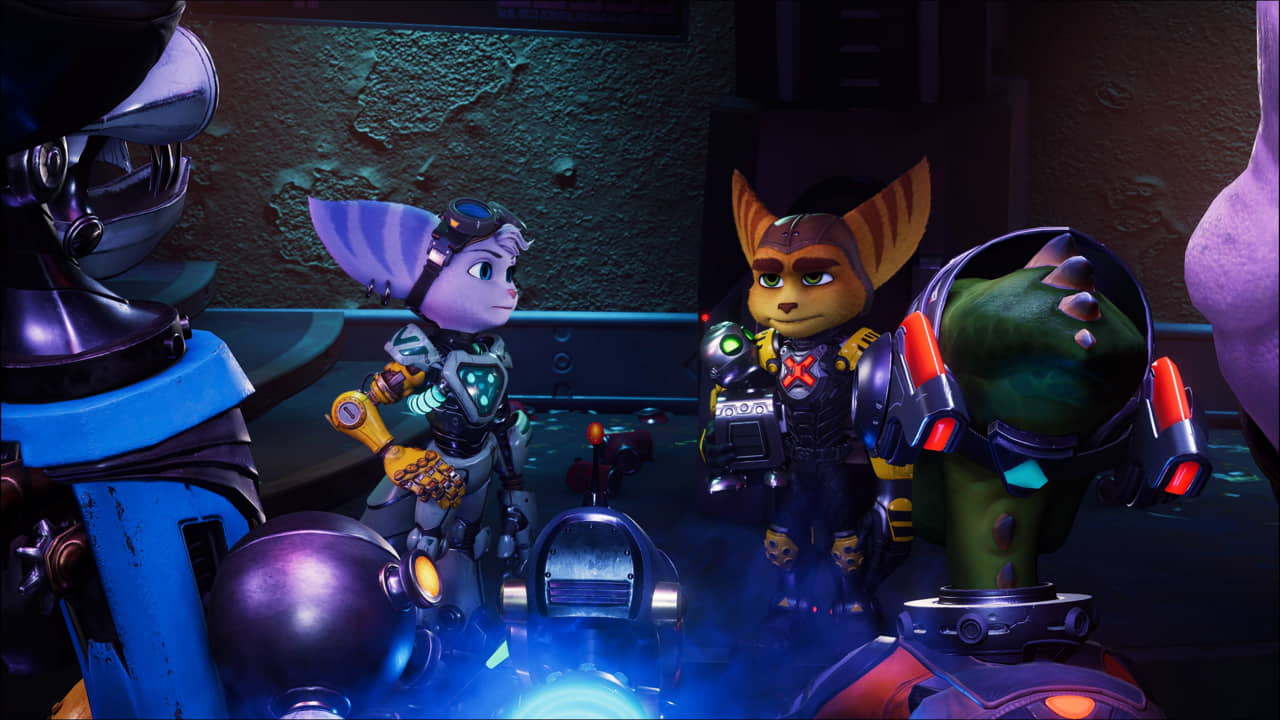 Ratchet & Clank: Rift Apart has reached the dizzying heights of the UK Games Charts and has landed firmly in the Number One position.

Ratchet & Clank: Rift Apart is the second biggest UK launch for a Ratchet & Clank of all time. It's behind the 2016 PS4 remake, which was half the price and on a console with a bigger install base. But well ahead of PS3's 'A Crack In Time' (thanks GfK) pic.twitter.com/0sGUs5RwT4

Gamesindustry.biz offers some insight into why the 2016 remake of the original Ratchet & Clank has sold better than Rift Apart. For starters, the PS4 had a much higher install base then than the PS5 does now. Ratchet & Clank 2016 was also sold at less than half the price of Rift Apart. £30 vs £70.

To see the top 10 UK Boxed games for last week, head over to the article on gamesindustry.biz. 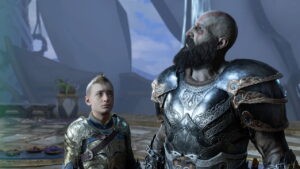 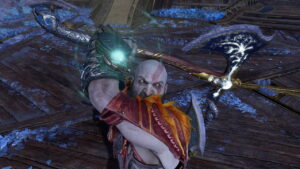