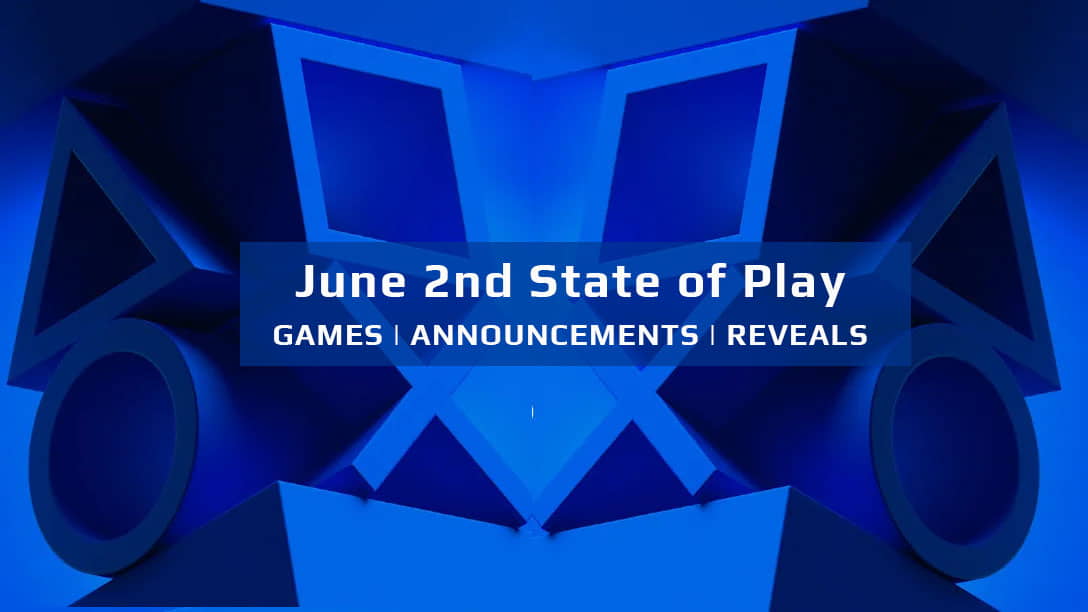 Yesterday’s State of Play broadcast was a biggie. A total of 14 game announcements and reveals were crammed into just under 30 minutes of runtime. There were some games we had seen before, new trailers and release dates. We also got our first glimpse of the amazing gameplay from Horizon Call of the Mountain. And our first look at some games in development for PS VR2.

So in case you missed it or just want a quick recap of the announcements and reveals from last night;’s State of Play then read on. You can also watch the full State of Play broadcast from yesterday which I have embedded below.

Resident Evil 4 was announced at last night’s State of Play. The remake of the 2005 game of the same name also got a release date. The game will be heading to PS5 on March 24th, 2022. It was also revealed that some PS VR2 content is also in development for the game. Nice. Read more about Resident Evil 4 on the PlayStation Blog.

Street Fighter 6 was revealed during the State of Play. Not only did we get to see some brutal fighting action by the way of a trailer, but it was also revealed that the latest Street Fighter game will be coming to PS4 and PS5 in 2023. The trailer looks pretty great and shows some open-world exploration aspects as well as the traditional fighting view. Read more about Street Fighter 6 on the PlayStation Blog.

Final Fantasy fans were left thrilled after yesterday’s State of Play as PlayStation and Square Enix dropped the new Dominance trailer for Final Fantasy 16. The trailer shows some of the high-octane combat that you’ve come to expect from Final Fantasy and a glimpse into the story too. Fans of the series will need to wait until Summer next year before they get their hands on the game though. But all good things come to those who wait. Read more about Final Fantasy XVI on the PlayStation Blog.

Horizon Call of the Mountain shows off incredible gameplay

One of the most exciting reveals during yesterday’s State of Play was the first gameplay footage from PS VR2 exclusive Horizon Call of the Mountain. The gameplay with climbing, bow and arrow shooting and ferocious machines looks simply awesome. Now imagine that but with the PS VR2 headset on and you can start to imagine just how immersive this game will be. Still no release date for PS VR2 though. Read more about Horizon Call of the Mountain on the PlayStation Blog.

The Walking Dead Saints & Sinners is one of my favourite PS VR games and I was praying that Retribution would be revealed for PS VR2. My prayers were answered and the next chapter of The Walking Dead Saints & Sinners will be on PS VR2 in 2023. The game will also come to PSVR1 in late 2022. Check out the trailer above to see how the PS5 and PS VR2 improves the game over the first. You can read more about Chapter 2: Retribution over on the PlayStation Blog or on my article here.

No Man’s Sky is coming to PS VR2

Hello Games’ ever-evolving and ever-expanding space exploration game No Man’s Sky was revealed to be coming to PS VR2. Hello Games founder Sean Murray also reiterated the greater immersion that will be felt due to the power of the PS5 and the PS VR2 headset and Sense controllers. The trailer shows the game looking stunning on PS VR2 and I can’t wait to do some exploring once it comes out. Read more about No Man’s Sky on PS VR2 on the PlayStation Blog.

BlueTwelve Studio’s cat adventure game Stray has finally gotten a release date. Our feline friend will be jumping into our laps on July 19th 2022. And if you decide to upgrade to the new PlayStation Plus Extra or Premium tiers, you’ll get to play the game for free on day one. Purrr! Read more about Stray on the PlayStation Blog.

If you like third-person shooters and roller skating then Rolelrdrome might just be for you. It’s a new game by Olli Olli World dev Roll7. The year is 2030 and a new Bloodsport craze called Rollerdrome has swept the world. Skate around and shoot at people it sounds and looks really fun actually and is sure to kick off the whole skater-shooter genre. If Rollerdrome looks like it might tickle your fancy then it will be rolling in on August 16th 2022 for PS4 and PS5. Read more about it on the PlayStation Blog.

Season: a Letter to the Future gets gameplay, story details

Tunic, from developers Finji, is an isometric action game about a small Fox. In the game, players explore a land filled with lost legends, ancient powers and ferocious monsters.

Stranded in a ruined land, and armed with only your own curiosity, you will confront colossal beasts, collect strange and powerful items, and unravel long-lost secrets in Tunic, the celebrated action RPG created by Andrew Shouldice and an all-star team that helped make Chicory: A Colorful Tale, Cuphead, Celeste, Night in the Woods, and Dustforce.

Looks like the game is in good hands with a quality development team behind it. If Tunic looks like a game for you then it will be coming to PS4 and PS5 on September 27th. You can read more about the game and its development on the PlayStation Blog.

A dating simulation and an action adventure seem like an odd combination for a game, but what do I know? Nothing, I can’t even make a game in PS4’s Dreams. But that is seemingly exactly what Eternights is. The debut game from new developers Studio Sai is a dating-action game where you try to make the most of life during an apocalypse. Sounds interesting indeed and you can read more about it on the PlayStation Blog.

And that is all the games, announcements and reveals from yesterday’s State of Play broadcast. I don’t know how Sony managed to cram so many awesome games and reveals into such a short period of time.

There’s certainly plenty to look forward to just based on the above list alone. Stray is looking very good and even more so since it will be free on the new PS Plus Extra and Premium tiers. The PlayStation VR2 games announced are looking just incredible. I only hope that Sony drops a release date soon and that it;’s not too far off.

Final Fantasy fans have FF16 to look forward to next year and there is The Callisto Protocol which also looks pretty damn good coming in December. It looks like this year and next is going to be very good years indeed for PlayStation fans.